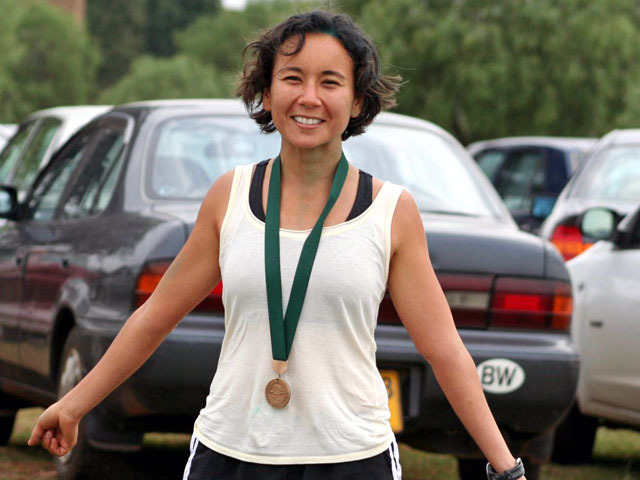 PHILADELPHIA - An exterminator accused of strangling a Philadelphia pediatrician who questioned his work has been convicted of her murder.

Prosecutors say Smith killed 35-year-old Dr. Melissa Ketunuti in her Center City home in January 2013, and then tied her up with equestrian gear and set her body on fire.

Ketunuti had spent about five years at Children's Hospital of Philadelphia as a physician and researcher.

Prosecutors say Smith was the last person known to have visited her home and confessed shortly after his arrest.

Smith testified he confessed because he was exhausted by a police interrogation.