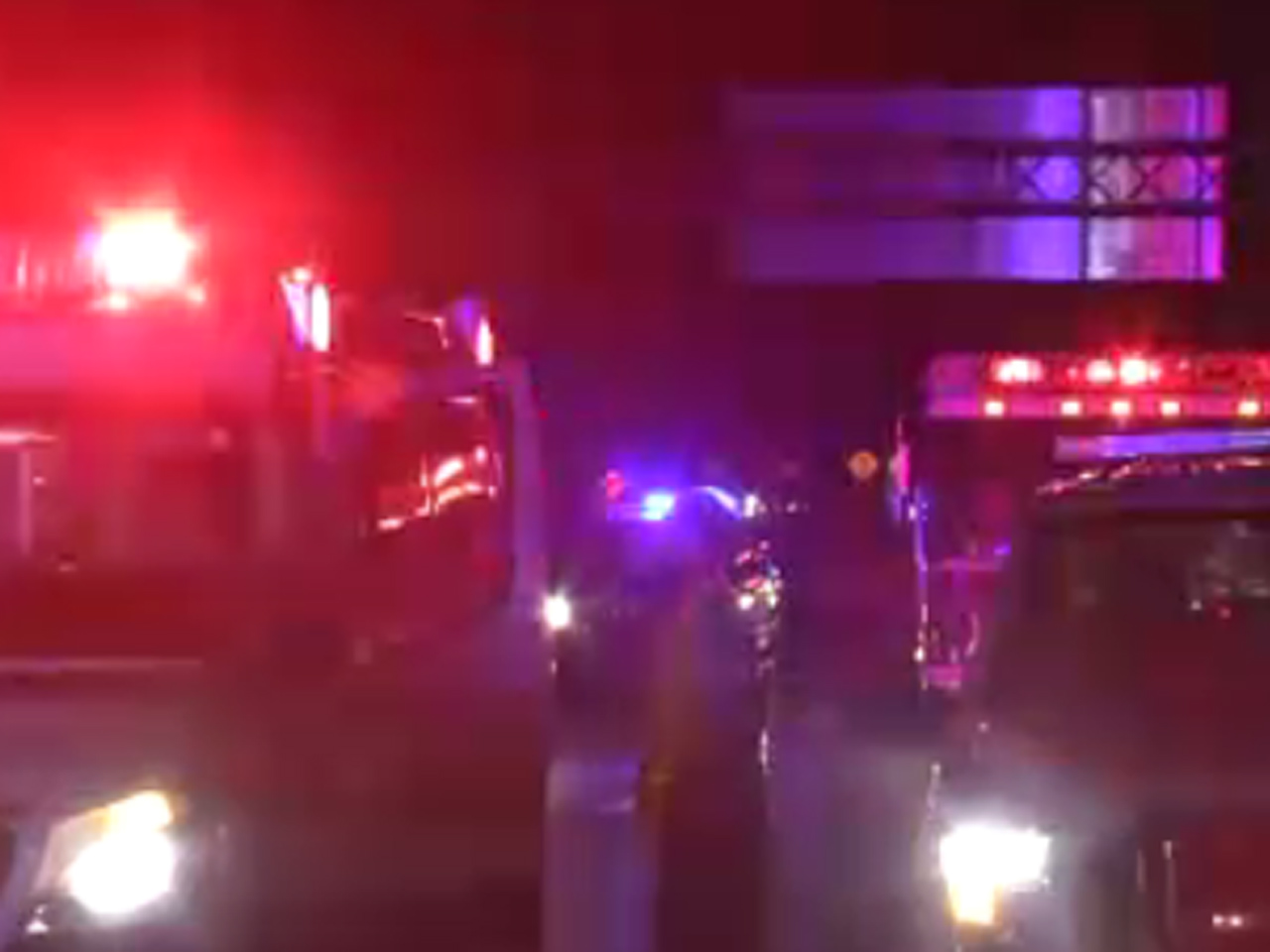 PASCAGOULA, Miss. -- Police in Mississippi say no injuries or fatalities have been reported after a large explosion and fire at a natural gas plant.

He says authorities aren't aware of any injuries.

Although police didn't evacuate any homes, Etheridge said many nearby residents cleared out on their own. It wasn't clear whether they'd returned Tuesday morning.

WLOX says flames were shooting high into the sky after the blast, adding that vibrations were felt as far as 10 miles away.

Pascagoula is along the Gulf of Mexico, about 30 miles east of Biloxi.

The plant refines natural gas from wells in the Gulf of Mexico and distributes it to other parts of the country, report CBS Mobile, Alabama affiliate WKRG-TV.