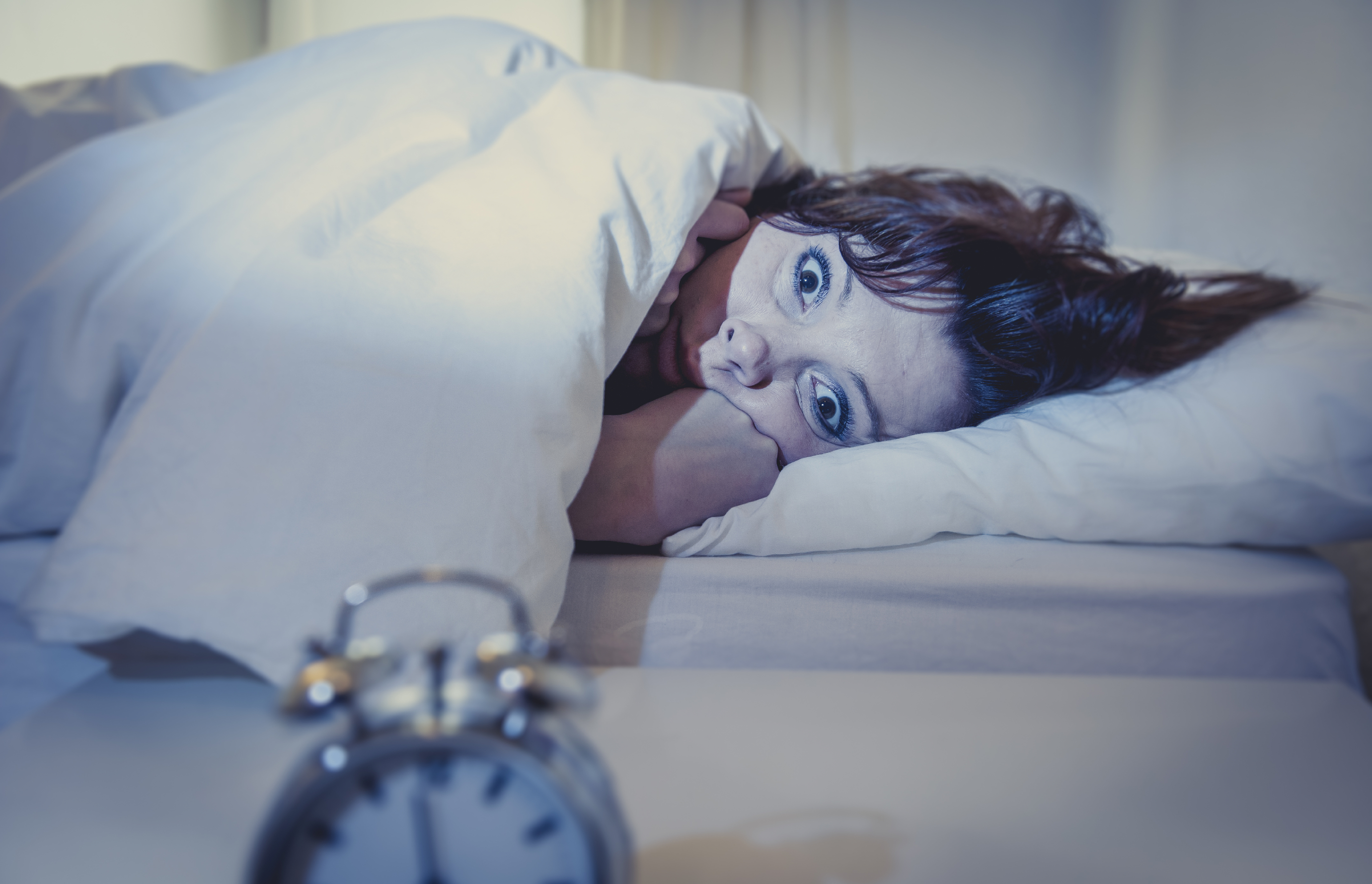 Maybe it's happened to you: You're lying in bed happily drifting off to sleep when suddenly you're jolted awake by a startlingly loud noise that turns out to be just in your head. The experience can be scary, and doctors have given it the alarming-sounding name "exploding head syndrome."

Now the largest study of its kind has found that this bizarre sleep disorder is much more common than previously believed. Researchers from Washington State University say nearly one in five college students -- 18 percent -- has experienced it at least once.

The study, published online in the Journal of Sleep Research, is based on interviews with 211 undergraduates who were questioned about the symptoms. Study author Brian Sharpless, a Washington State University assistant professor and director of the university psychology clinic, says he decided to look into it because the existing research just didn't add up. Exploding head syndrome was considered rare and was believed to happen mostly in middle age.

"I didn't believe the clinical lore that it would only occur in people in their 50s," Sharpless said in a press statement. "That didn't make a lot of biological sense to me." He suspected the disorder was largely overlooked and deserved to be taken more seriously.

Sharpless theorizes that the noise some people hear in their heads stems from a momentary neural hiccup as the brain transitions into sleep mode. He compares it to a computer shutting down, with the brain's motor, auditory and visual neurons turning off in stages. Once in a while, instead of shutting down properly, the auditory neurons fire all at once.

"That's why you get these crazy-loud noises that you can't explain, and they're not actual noises in your environment," he said.

For most people the condition does not cause any lasting harm, although a very small number, about 2 percent, are so startled or confused by it that they suffer what the study calls "clinically significant distress and/or impairment."

"Some people have worked these scary experiences into conspiracy theories and mistakenly believe the episodes are caused by some sort of directed-energy weapon," Sharpless said. "They may think they're going crazy and they don't know that a good chunk of the population has had the exact same thing."

Neither condition has a well-established treatment, but Sharpless hopes the knowledge that these phenomena are real may help sufferers rest a little easier. "There's the possibility that just being able to recognize it and not be afraid of it can make it better," he said.

Dozens of comments posted on CBSNews.com since this story first appeared seem to back that up. "It is quite the relief to see I am not the only one who experiences this," one reader wrote. "I opened this article with almost glee seeing there was a diagnosis from what I periodically experience.... It can be quite frightening." Another said, "I have this every night and every morning.... It's good to have an explanation for it."

Several readers observed that they tend to experience the symptoms more often when they're under a lot of stress. And one reader suggested a slightly less extreme name might fit the condition better: "Glad to see that this happens to others but I don't think the name they have given it is quite right. More like 'brain shock syndrome'?"