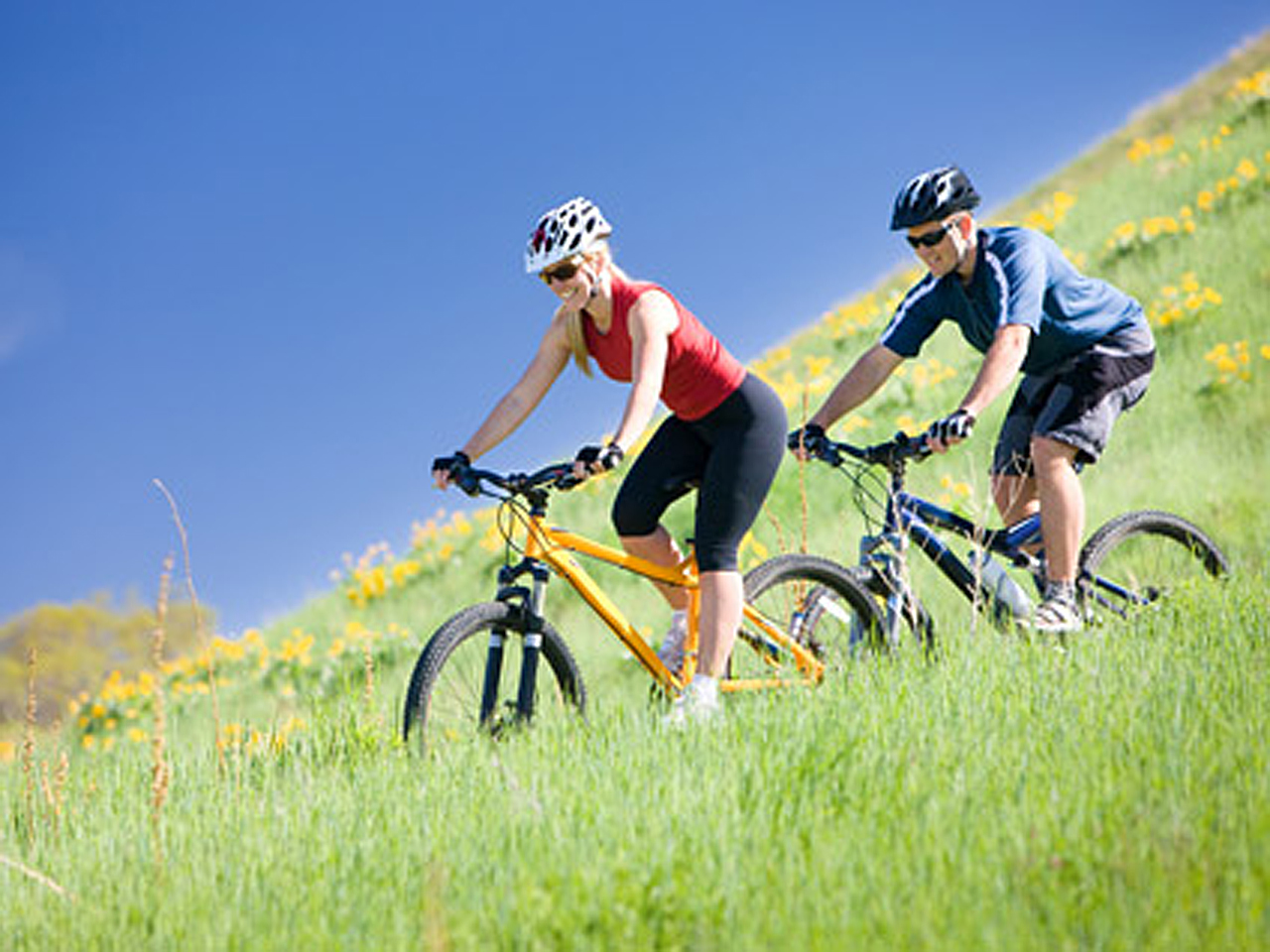 It should come as no surprise that the Centers of Disease Control and Prevention found that 80 percent of American adults do not get the recommended amount of exercise a week. Sure, it's easy to go the the gym once in awhile if you're motivated, but it's hard to continue a routine long enough to get results.

"Personal trainers will tell you all over the world that retention is their biggest problem," Walter Thompson, a fellow of the American College of Sports Medicine, told CBSNews.com.

Thompson, who is a professor of kiniesology and health, and serves as an associate dean for graduate studies and research at the College of Education at Georgia State University, said that studies conducted in the 1980s found that only 50 percent of people who started exercising continued to do so for an extended period of time -- and he feels those results are still true to this day. Research has shown that even the most motivated people tend to drop their exercise routine within the first three months, he pointed out.

"I think the most important deterrent to exercise is boredom," Thompson explained. "They don't see their results as quickly as they want and they look for something else to do. It's a commentary on bariatric surgery and rapid weight loss techniques. You see these results very quickly within days, but with exercise and diet programs, it may take weeks for you to lose a couple of pounds."

A recent Timex survey showed that the most popular types of exercise are running (18 percent), lifting weights (13 percent) and biking, hiking and other outdoor activities (13 percent). Most of these activities don't require going to a gym, and they're all basic activities to get involved in that allow people to vary what they do every day while not having to learn a new task.

Stephanie Mansour, a fitness expert and body image coach based in Chicago, told CBSNews.com she too has found that people prefer simplicity in their workouts. Her clients are mostly busy working professionals and parents, and they don't have time to learn a complicated routine.

"They want something quick and simple," she said. "They don't want the same thing over and over again. They want different variations of the same exercises."

For Mansour, she has the most success getting her clients to stick to an exercise plan with basic strength training and core work exercises. It doesn't require equipment either. One of her routines involves different kinds of lunges and a variety of squats.

Mansour added that instead of having her clients do the same exercise for 20 minutes straight, she likes to vary it up by making them do different exercises at varying speeds for just 30 seconds. This includes interspersing bursts of extremely fast, top speed sprints and slower jogs to give the runner a slight break.

"You can change up the order or change up the speed or type, but still have the same core routine. You can intermix the cardio with the strength training. That's what makes it interesting," she said.

Thompson said if people are serious about starting a fitness routine, they should find a health fitness instructor or somebody in the industry who can help them set some reasonable goals.

He said without those goals, many people reach week four of exercise and see they still have 30 pounds to lose and give up. But, with short term objectives, they are able to reach attainable benchmarks, which makes them more motivated to keep on going.

Mansour points out that it's also important to have a positive attitude and look at exercise as something you are doing to benefit yourself.

"What I always argue is most important is finding that value and self-worth and confidence," she explained. "That's going to make you want to stay committed to some workout routine."