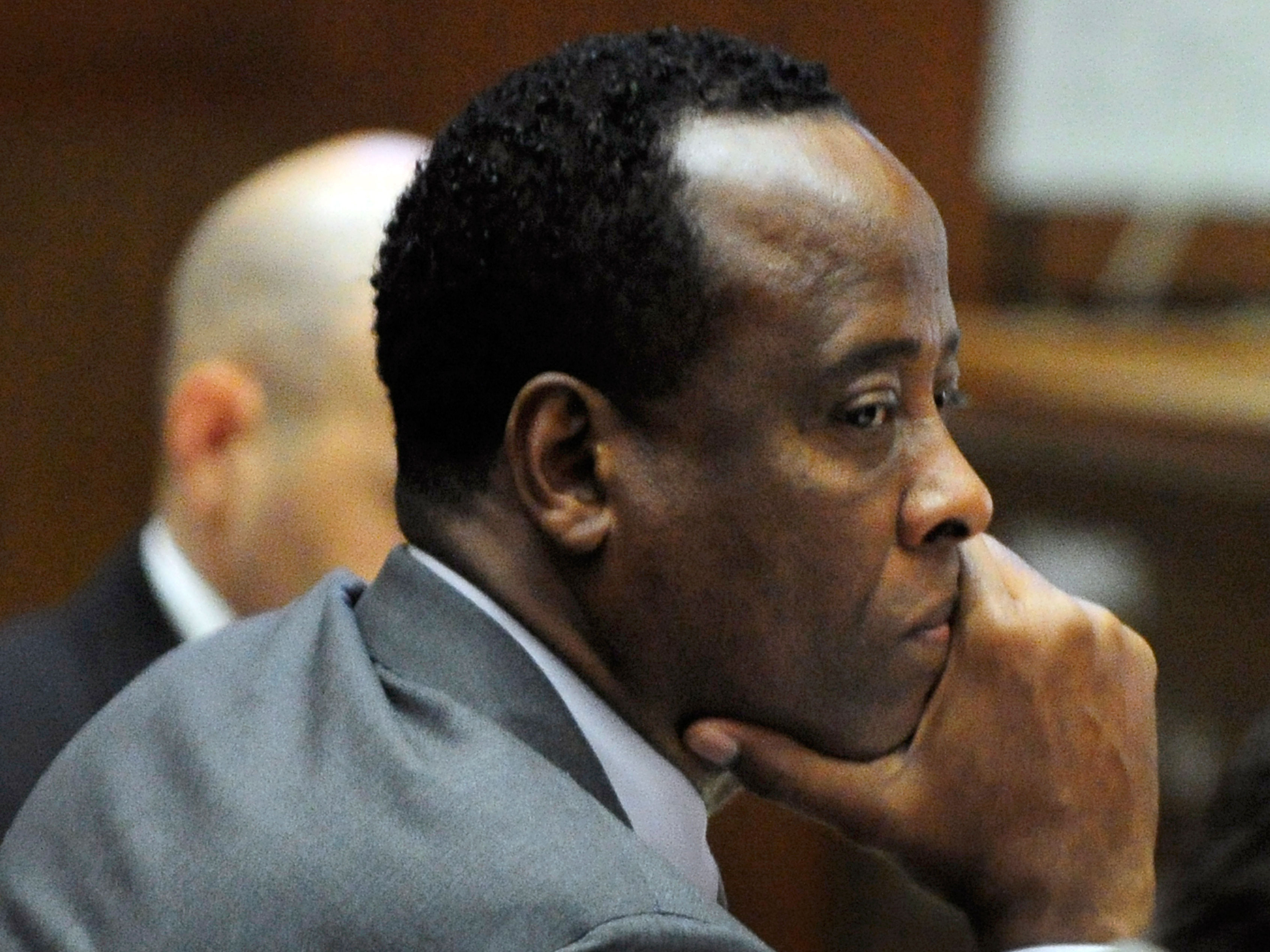 (CBS/AP) LOS ANGELES - An addiction expert testifying for Dr. Conrad Murray, the doctor charged in Michael Jackson's death, told jurors Thursday he believes medical records showed the singer had developed an addiction to a powerful pain medicine in the months before his death.

Dr. Robert Waldman told jurors that Jackson was receiving "above-average doses" of the painkiller Demerol in the months before his death.

"I believe there is evidence that he was dependent on Demerol, possibly," Waldman said. The witness also said he  thinks Jackson had an addiction to opioids by May 2009, the month before his death.

Waldman said a symptom of Demerol withdrawal is insomnia. Jackson complained that he couldn't sleep as he prepared for a series of comeback concerts.

Attorneys for Murray have suggested Jackson was suffering from Demerol withdrawal before his death, although none of the drug was found in the singer's system when he died.

Jackson received the Demerol shots from his longtime dermatologist, Dr. Arnold Klein, who has not been accused of wrongdoing and will not be called as a witness during the trial.

Waldman said he had not treated a case of Demerol addiction in recent memory.

Murray has pleaded not guilty to involuntary manslaughter in Jackson's June 2009 death.

The expert testimony of Waldman and Dr. Paul White comes a day after jurors heard from five of Murray's one-time patients, one who described the cardiologist as a caring physician who performed procedures for free and spent hours getting to know them.