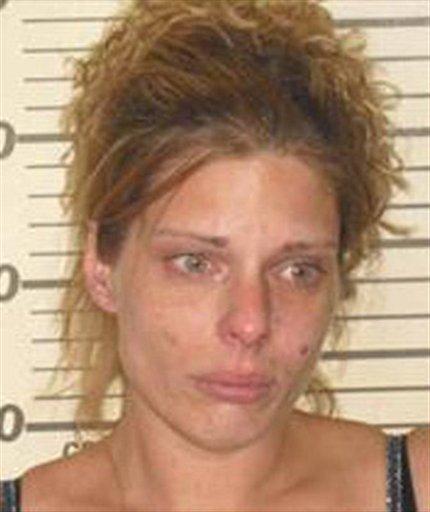 (CBS/AP) HAMILTON, Ohio - An exotic dancer accused of killing a customer by running him over in her SUV outside his Ohio home and dragging him a mile has been given the maximum sentence.

A judge in a Hamilton courtroom Thursday sentenced 35-year-old Kristina Hensley to 10 years in prison.

The Higginsport resident pleaded guilty in February to involuntary manslaughter and failure to stop after an accident, in last year's death of Jae Cho.

She told police Cho touched her inappropriately after she was called to perform a private show at his home in Monroe, 25 miles north of Cincinnati. She said he jumped in front of her SUV as she fled and she didn't know he was stuck underneath it.

Prosecutors said Hensley robbed Cho before running him over.