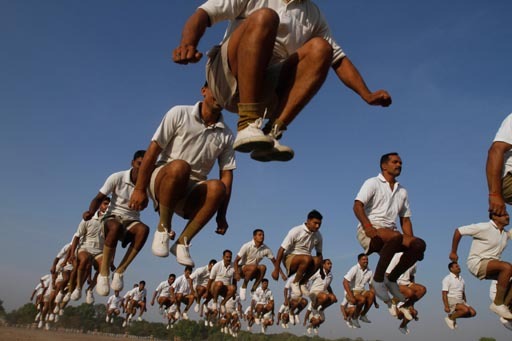 MILWAUKEE, Wisconsin (CBS/AP) If you are worried about Alzheimer's, it looks like hitting the gym might be your best bet.

At least for now.

Scientists have found that moderate to heavy exercise may cut the risk of developing dementia in half. That comes from data pulled from the long-running Framingham Heart Study.

"That seems to be as good as anything" for preventing dementia, said Dr. Richard Mayeux, a Columbia University neurologist and conference leader at this week's Alzheimer's conference in Hawaii.

Other studies have also found a positive link between exercise and keeping Alzheimer's at bay.

Alzheimer's is a form of dementia that affects 26 million worldwide. It usually occurs in seniors, but a less common form can strike as early as the 30s.

So remember to hit the gym, before you can't remember where you put the car.

More information at the Alzheimer's Association.