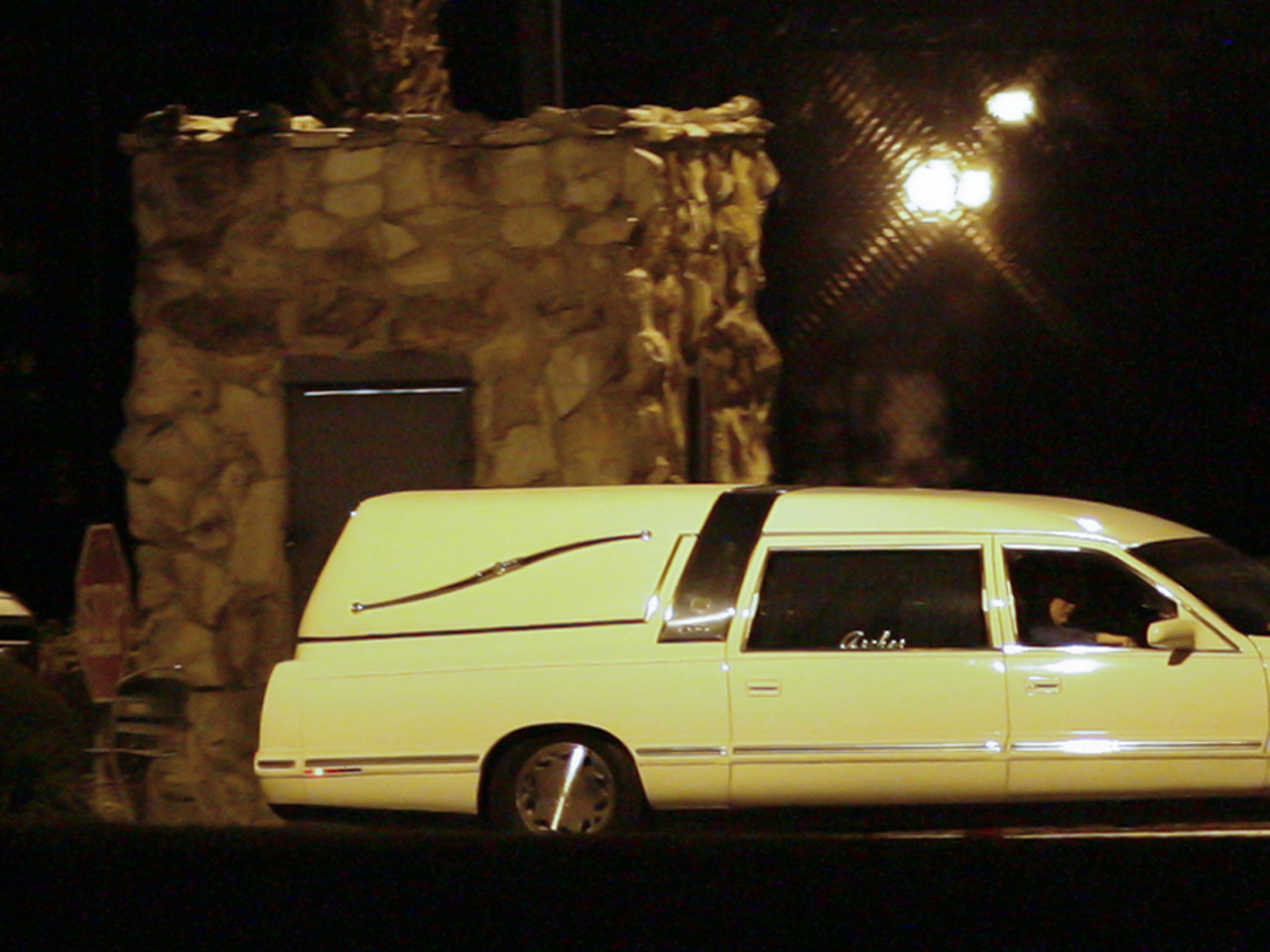 The 11th U.S. Circuit Court of Appeals' decision came during a flurry of legal decisions over claims that 64-year-old John Errol Ferguson suffers from mental illness so severe he cannot be executed. Ferguson, a paranoid schizophrenic with delusions he's the "prince of God," had faced a planned lethal injection at 6 p.m. Tuesday in Florida's death chamber.

The Supreme Court rejected an earlier Ferguson emergency appeal Tuesday -- as did the 11th Circuit -- but the high court would not agree to the state of Florida's request to overturn the later ruling. The appeals court set a schedule for motions that will likely delay the execution at least until the first week of November, if not longer.

Florida Attorney General Pam Bondi's office argued in court papers that the late ruling "makes a mockery of the state's compelling interest in finality" in Ferguson's case. He has been on death row for 34 years.

In Washington, the nation's high court noted that Chief Justice John Roberts took no part in the case. There was no further explanation.

Ferguson was convicted of shooting eight bound and blindfolded people execution-style in South Florida in 1977, then killing a teenage couple months later in 1978 after they left a church event planning to get some ice cream. He has previously been ruled mentally competent to be executed, and over recent days federal judges in Florida, Georgia and Washington have wrestled with his appeals over that issue.

The execution was scheduled after the Florida Supreme Court this month upheld a lower court ruling based on testimony by a panel of psychiatrists appointed by Gov. Rick Scott. The state justices wrote that "Ferguson understands what is taking place and why."

The latest ruling from the federal appeals court said it would explore whether the Florida Supreme Court's decision was an "unreasonable determination of the facts" based on Ferguson's documented history of mental illness.

His lawyers have argued that Ferguson lacks rational understanding, because he suffers from delusions that he's the "prince of God" and that God is preparing him to return to Earth after his execution to save the United States from a communist plot.

Ferguson was convicted of two sets of murders and is suspected in a third.

In 1977, Ferguson and two accomplices fatally shot six people at a Carol City home, then the worst mass slaying in Miami-Dade County history. Even more shocking was Ferguson's murder of a teenage couple who had left a church event in Hialeah in 1978 and never met up with friends they planned to meet for ice cream.

In the 1977 case, Ferguson pretended to be an electric utility worker to gain access to the Carol City house, which police said was a local hangout for marijuana dealers whom the bandits wanted to rob of drugs and cash. Former Miami-Dade prosecutor David Waksman said most of the victims were friends who happened to drop by the house while Ferguson and the other men were there. The victims were blindfolded and bound, but the encounter turned violent after a mask worn by one of Ferguson's gang fell off and his face was spotted by a victim.

The decision was made to kill all eight people in the house, said Waksman, now a legal adviser to a local police department. They were shot one-by-one. Two managed to survive.

Almost six months later, passers-by spotted the bodies of Brian Glenfeldt and Belinda Worley, both 17. Both had been fatally shot. Worley also had been raped. Her jewelry was missing, along with cash from Glenfeldt's wallet.

Trial testimony showed the couple had stopped at a romantic "lovers' lane" when they were approached by Ferguson, dressed as a police officer. Ferguson shot Glenfeldt in the car and Worley tried to flee but was caught.

The randomness of the crime and the youth of the two victims stunned many in Miami, then a slower-paced place that had yet to become the infamous "cocaine cowboys" murder capital of the 1980s. Ferguson confessed to killing "the two kids" after he was arrested in April 1978 for the earlier killings, court records show.

Worley's mother, Edna Worley, waited for decades for Ferguson's execution and often said that "if she could, she would pull the switch," her son and Belinda's brother, Michael Worley, told The Miami Herald. He didn't return telephone calls from The Associated Press.

Edna Worley died in May, her son said. "She planned on attending the execution. She wanted to be there for her daughter."

Ferguson was sentenced to die in both cases; he unsuccessfully used the insanity defense in the trial over the teenagers' murders. Waksman said the gun he used was also traced to the killings of an elderly couple slain outside a Miami motel, but he was never charged with that crime because there was no other corroborating evidence.

The two accomplices in the 1977 slayings, Beauford White and Marvin Francois, were found guilty in separate murder trials and were executed in the 1980s. A third man, who stayed in the car the entire time, pleaded guilty to lesser charges and testified against Ferguson and the other two.

It's been 34 years since Ferguson was first sentenced to die. That is longer than many on death row but by no means the record in Florida. Corrections Department records show several inmates have been on death row since the early 1970s and one first got there in 1967.