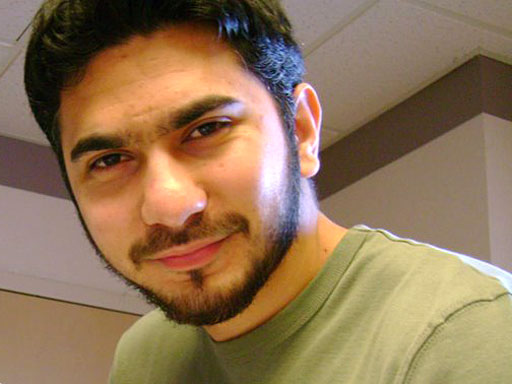 Marra, a 23-year NYPD veteran who also worked with the Counter Terrorism Unit of the NYPD, spoke exclusively with CRIMESIDER about the attempted Times Square bombing and how he thinks the investigation will proceed.

Marra said Shahzad likely anticipated that the Nissan Pathfinder he parked in New York's Times Square would be completely obliterated by the blast of his homemade bomb - so he probably wasn't very vigilant about not leaving evidence behind.

"He probably didn't wear gloves or wipe the car down," so there will likely be DNA evidence that the forensic investigators will be able to link to Shahzad, he said.

According to reports, Shahzad filed off the SUV's dashboard VIN, the "vehicle identification number" that investigators can use to trace ownership of a vehicle, but missed the other VINs that manufacturers place in "hidden" places such as the engine block of the vehicle.

Marra, again, chalks this up to inexperience, and it was one of those hidden numbers that investigators used to trace the young woman who sold Shahzad the vehicle and who likely gave them important information that led to his capture.

Important information crucial to the prosecution in the future will also be found on the bomb itself, and again this is thanks to Shahzad's relative inexperience and expectation that the bomb would be destroyed in the blast, says Marra.

Investigators will likely continue to scrutinize Shahzad's personal life, especially his travel patterns outside the US, according to Marra. He says Shahzad's recent 5-month stay in the volatile city of Peshawar, close to the tribal areas where Islamist militants are battling government forces, fits a pattern he saw often in his time with the ATTF.

"Is it a coincidence that [Shahzad] went to Pakistan?" Marra said, "I don't think so."

But Marra also said it was unlikely that he was directly connected to any organized group because it was "such an ill-conceived plot."

Another part of Shahzad's personal life that investigators will want to explore, according to Marra, is how Shahzad came to be involved with the extremist side of Islam. By all outside appearances he was a typical naturalized citizen who went to an American university, and was described by one neighbor as "normal" and would wave and say hello when they saw each other, according to a report by the BBC.

But somewhere along the way Shahzad turned away from that American life and began what Marra describes as "a love affair with the radical faction" going down a road that led him to a bomb in an SUV in the middle of Times Square.

"You don't just wake up one day and decide to blow up Times Square," Marra said, and finding out where that turn in the road was will be an essential part of the investigation and in preventing more attacks by other extremists.