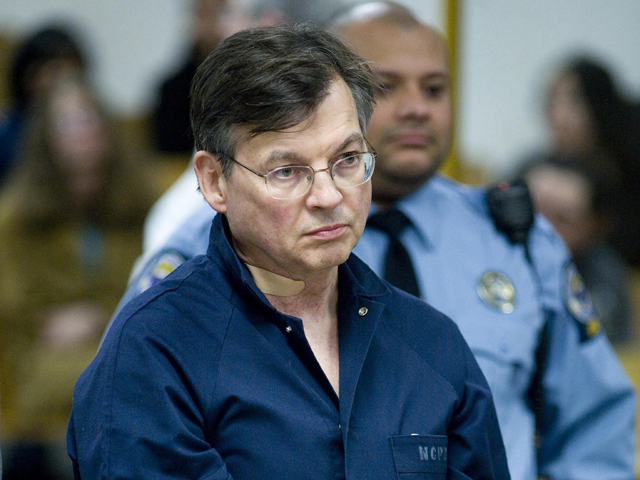 STAMFORD, Conn. -- A Connecticut jury has awarded $28.6 million in damages to the ex-wife of former Bush administration lawyer John Michael Farren, after finding him liable for beating her nearly to death at their mansion in 2010.

According to the New York Times, Mary Margaret Farren was hospitalized with a broken jaw, nose and other injuries after John Michael Farren burst into a fit of rage when his wife would not rethink the divorce.

The Stamford Superior Court jury reached its verdict Tuesday afternoon. The Advocate of Stamford reports the jury found Farren liable for assault and battery and intentional infliction of emotional distress after about 90 minutes of deliberations.

John Michael Farren currently is representing himself at a trial on criminal charges of attempted murder and assault in connection with the alleged 2010 attack in New Canaan. He has pleaded not guilty, claiming doctors examining his brain have found evidence of a brain defect or disease, reports The Stamford Advocate.