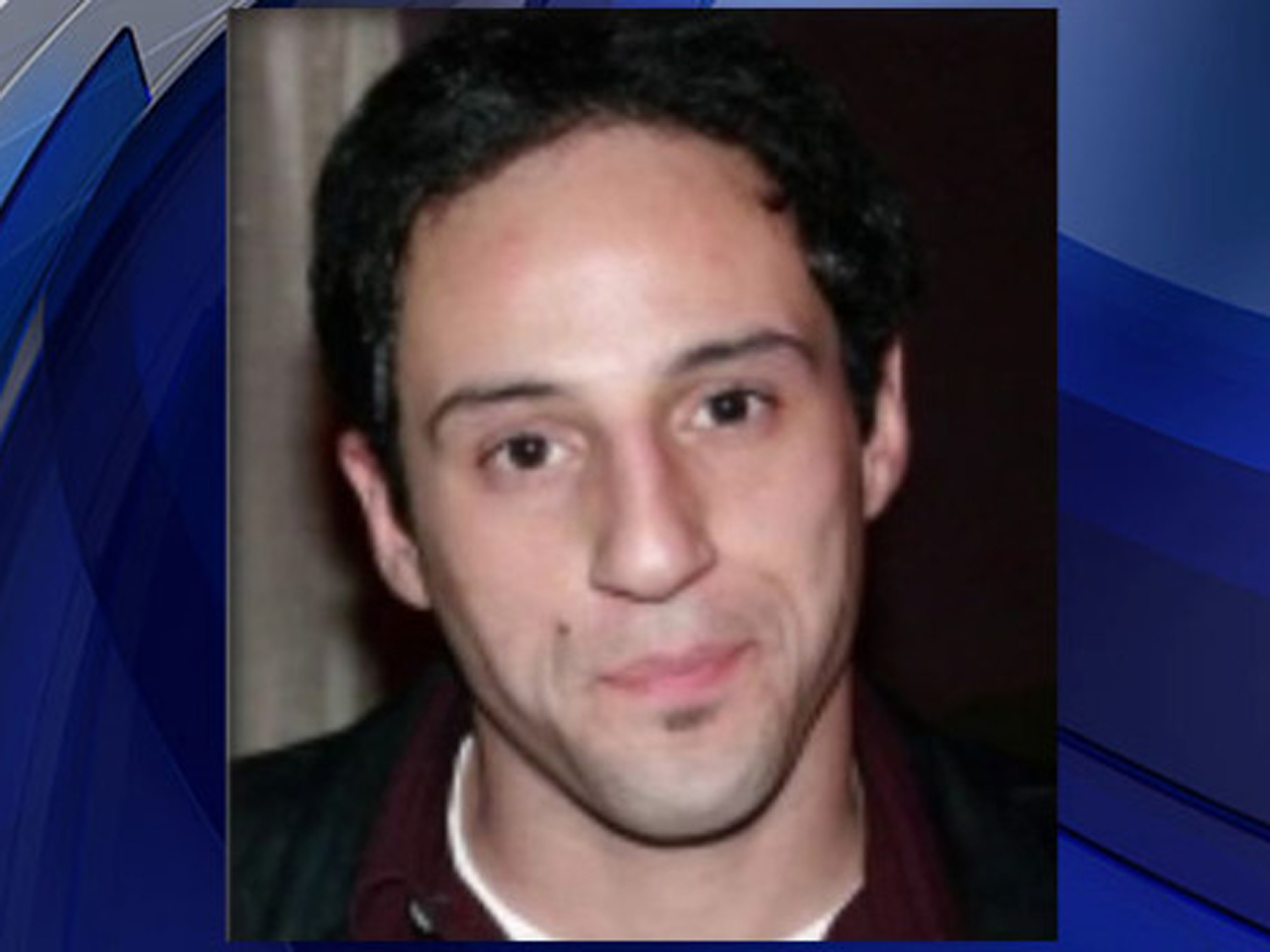 NEW YORK - Onetime “Sopranos” actor Lillo Brancato Jr., who was convicted in 2008 of attempted burglary for his role in the killing of an off-duty New York City police officer, was released on parole Tuesday, reports CBS New York.

State corrections officials said that Brancato was released from prison at 9 a.m. Tuesday.

Brancato was charged with second-degree murder, but was convicted only of attempted burglary by a jury in 2008. He was sentenced to 10-years in prison.

Prosecutors said in December 2005, Brancato and accomplice Steven Armento broke into a basement apartment to steal prescription drugs after a night of drinking at a strip club. Officer Daniel Enchautegui, who lived next door, came out to investigate.

Armento shot the 28-year-old officer with his .357 Magnum, hitting him in the heart. The dying officer fired back, wounding both men, according to the station.

Armento was convicted of first-degree murder and was sentenced to life in prison without parole.

In a statement Monday, PBA President Patrick J. Lynch said he believed Brancato was guilty of murdering the officer, reports the station.

“It is our firm belief that Lillo Brancato is guilty of the murder of police officer Daniel Enchautequi even though he was only convicted of attempted burglary,” Lynch said in the statement.

Lynch said the union would make every effort to ensure Brancato follows the conditions of his parole.

“The entire law enforcement community will be watching and the minute he steps out of line, we’ll be sure that he is returned to prison to finish out the rest of his sentence,” he said.

Meanwhile, Brancato celebrated his release on Twitter on Sunday.

In two tweets, he wrote: “Tomorrow is my last full day in prison. I go home Wed. the 31st (sic). With that being said, this will be my last tweet from prison. Thank you for your love and support. I love you all!”