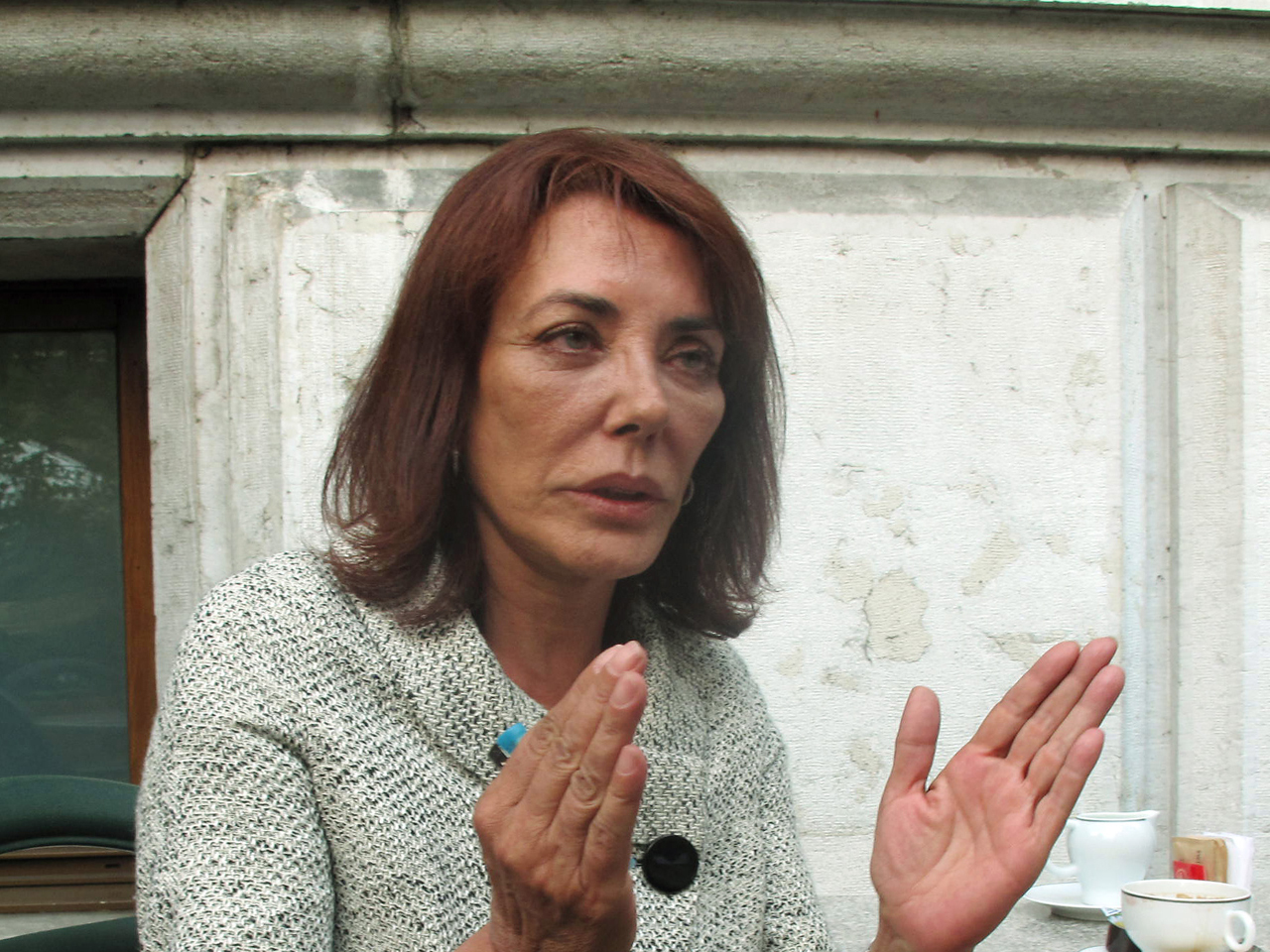 GENEVA - Osama bin Laden would have chosen death over capture, the al Qaeda chief's former sister-in-law said Monday, hours after he died in a firefight with American forces at a hideout in Pakistan.

Swiss-born Carmen Binladin told The Associated Press her former brother-in-law would have wanted to die "rather than face justice in an American court."

She also believes that bin Laden had powerful supporters who protected and funded him up until the end.

"I have always thought that he had tremendous protection," said Binladin, who spells her surname differently than Osama and his extended family in Saudi Arabia.

"The money must have come from somewhere," she said, referring to the extensive compound he built in an upscale neighborhood of Abbottabad, a town in northwestern Pakistan.

Pictures: Osama bin Laden
Video: Osama Bin Laden: How did they get him?

Speaking in an upscale Geneva hotel, Binladin appeared visibly relieved at the news of his death and spoke of her strong feelings for the victims of the Sept. 11 terror attacks masterminded by her former brother-in-law.

"There were nearly 3,000 victims but also the families, so many broken homes and so much suffering," she said. "At last they will have a sense of closure."

Binladin separated from Osama's older brother Yeslam more than 20 years ago, after deciding that she didn't want her young daughters to grow up in Saudi Arabia, where women still cannot drive and the sexes are segregated in public. In 2004, she published a book titled "Inside the Kingdom" about the nine years she spent living in Saudi Arabia.

Although Osama bin Laden's family in Saudi Arabia has distanced itself from him since 9/11, Binladin said many of them would have been distraught over his death.

"From what I know of them, I'm sure there must be a great sense of sadness among them," she said.