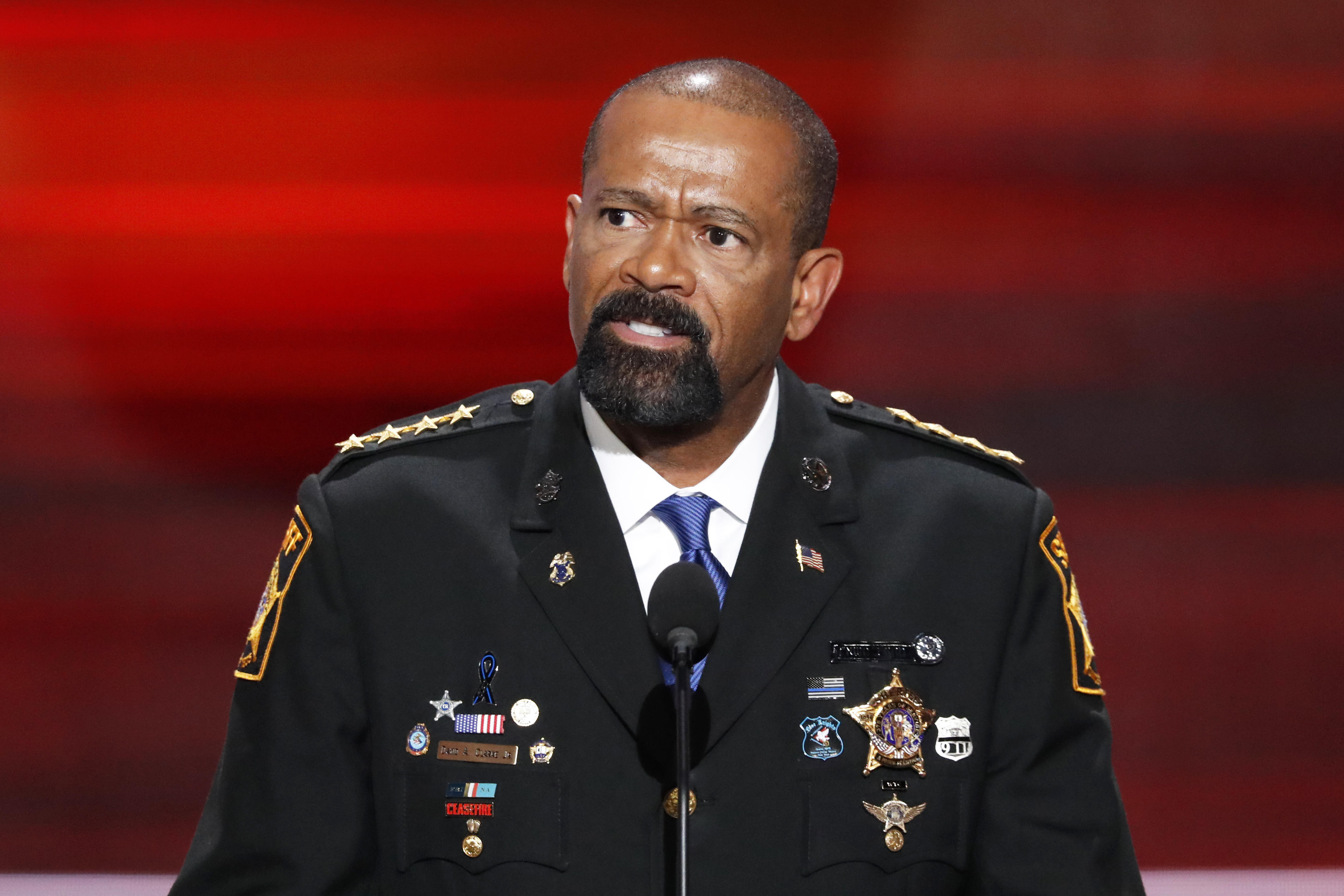 MILWAUKEE -- Former Milwaukee Sheriff David Clarke has been told to revise his master's thesis or the Naval Postgraduate School will begin the process of rescinding his degree.

Clarke was accused of plagiarism in May after CNN reported that he failed to properly attribute sources at least 47 times in his 2013 thesis. Clarke denied committing plagiarism.

A July letter published Friday by CNN shows the school found a violation and gave Clarke 100 days to make revisions. The letter from Cmdr. Paul Rasmussen, dean of students, says the violation was "not a result of any intentional deception."

It's not clear if Clarke has made revisions.

Clarke resigned as sheriff at the end of August. In a statement, Clarke said he was leaving "to pursue other opportunities."

Clarke announced this month that he would join a political action committee supporting President Trump. He had said in May that he was offered a job with the U.S. Department of Homeland Security. But the job never materialized.