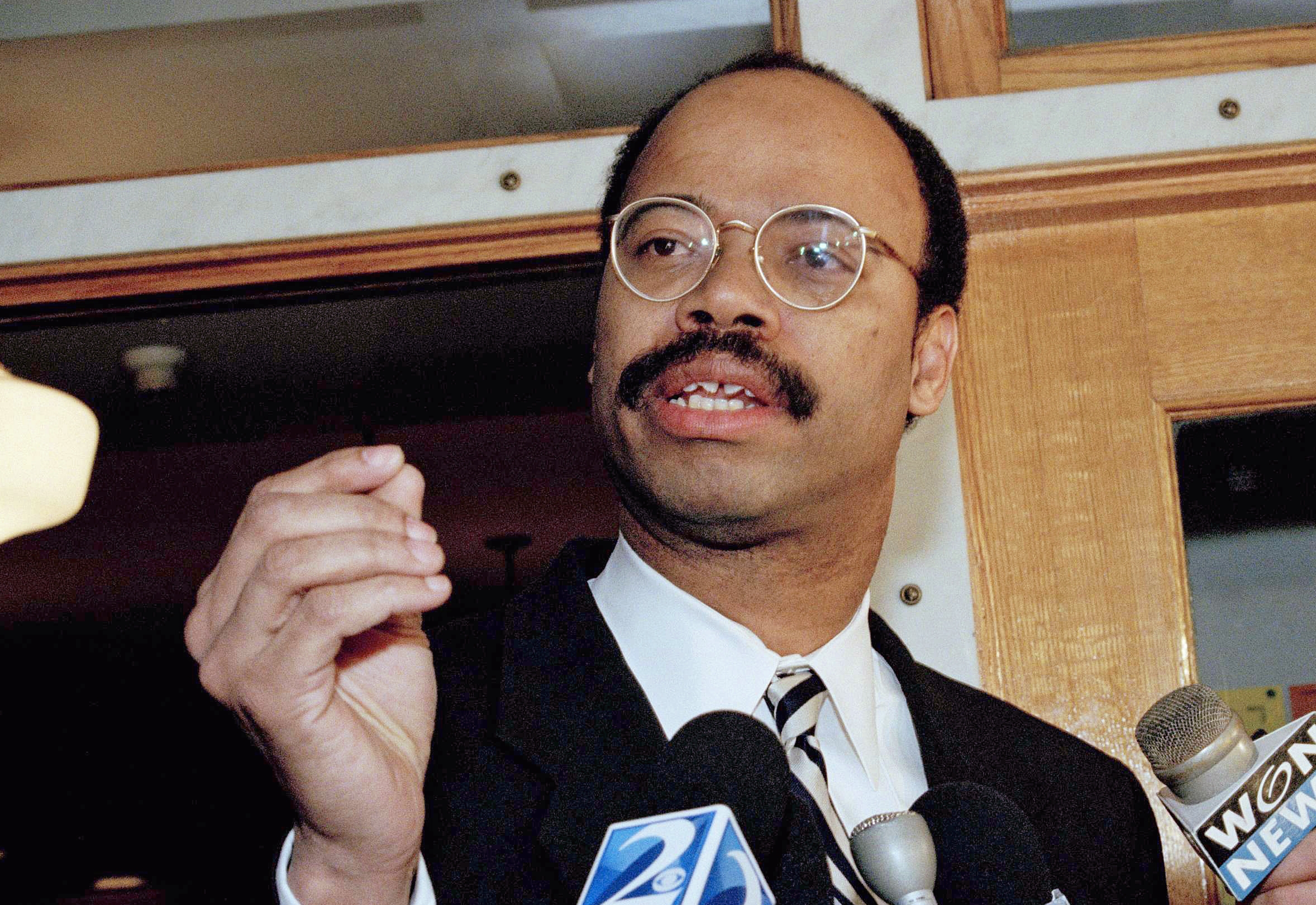 CHICAGO - Convicted former Congressman Mel Reynolds is running for the job he held before he was replaced by Jesse Jackson Jr.

Reynolds will join former Rep. Debbie Halverson, D-Ill., Chicago alderman Anthony Beale and Illinois state senator-elect and former NFL linebacker Napoleon Harris, all of whom have announced their intentions to run in the special election, which is currently slated for a Feb. 26 primary.

Reynolds says he deserves another chance to represent the district and thinks voters will give him serious consideration.

Jackson was first elected in a special election to replace Reynolds.