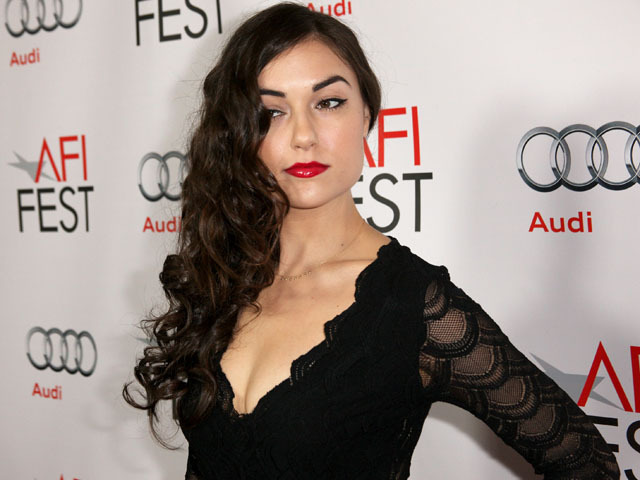 COMPTON, California - Some parents have filed complaints with the Parent-Teacher Association after a former adult film star said she read to children in a classroom at a Los Angeles County elementary school.

Sasha Grey, a 23-year-old ex-porn actress who has appeared in mainstream shows like HBO's "Entourage," was a guest earlier this month at Compton's Emerson Elementary School for Read Across America Day.

Grey tweeted Nov. 2 that she had spent the day reading to students in the first and third grades.

KTLA-TV quoted parents questioning whether it was appropriate to have Grey at the school. Parent Dudley Wheaton wondered why the school couldn't find a fireman or a police officer to read to students.