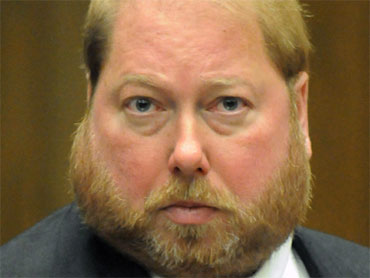 NORTHAMPTON, Mass. - A former Massachusetts police chief acquitted of charges connected to the 2008 death of an 8-year-old boy at a gun show has been indicted on unrelated firearms charges.

The Republican reports that a grand jury Tuesday handed down an indictment charging ex-Pelham Chief Edward Fleury with assault with a dangerous weapon and 22 counts of improper storage of firearms.

Authorities allege Fleury pointed a loaded handgun at a friend outside a Belchertown bar in September and that 22 guns found in his home were not properly stored.

Fleury is free on personal recognizance after pleading not guilty in district court.

Fleury was previously acquitted of manslaughter in the death of Christopher Bizilj of Ashford, Conn., who accidentally shot himself with an Uzi at a gun show sponsored by Fleury's firearms training company.