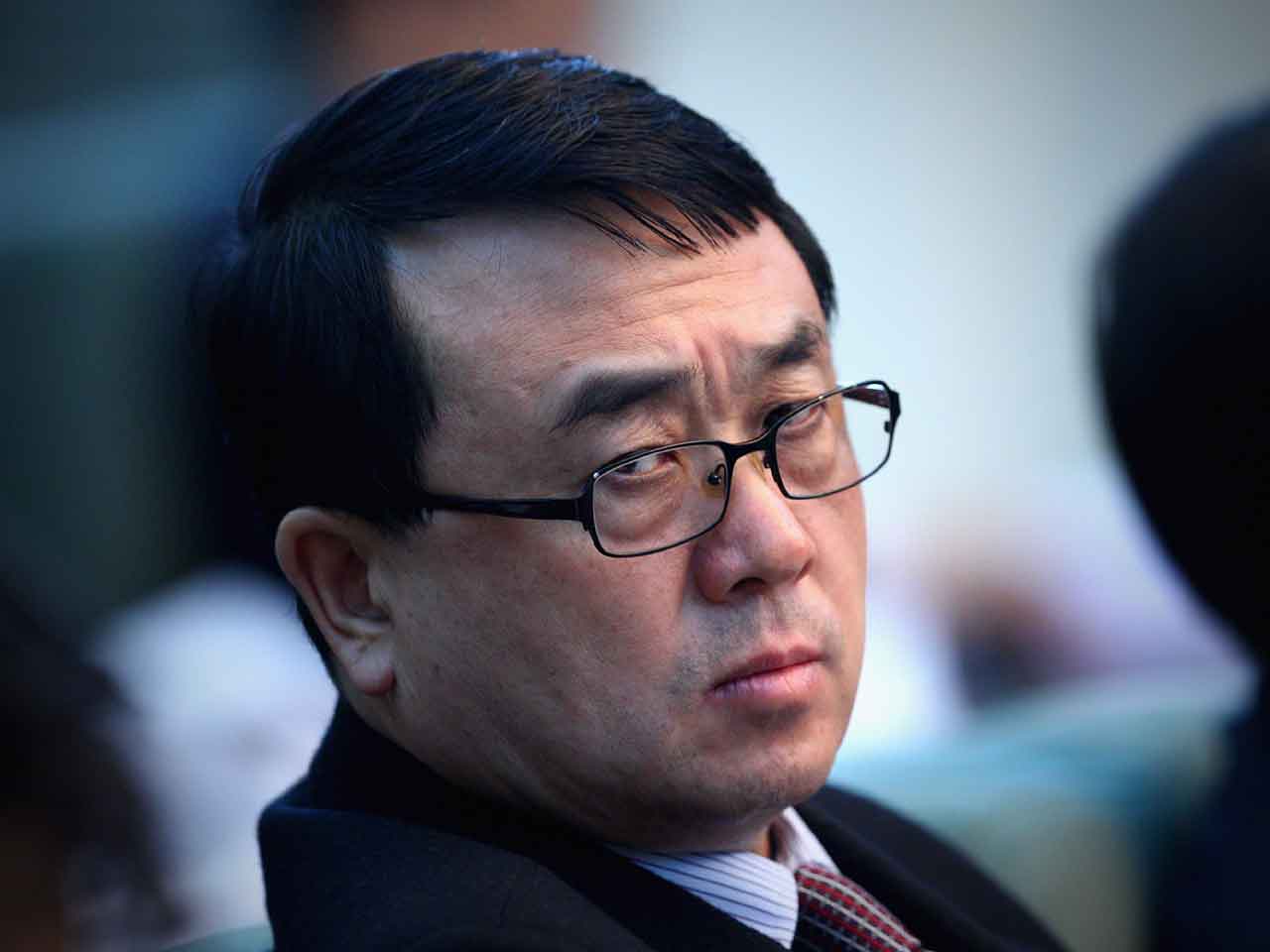 (CBS/AP) BEIJING - A former police chief whose flight to a U.S. consulate set off China's biggest political scandal in years has been charged with crimes including defection and bribe taking, state media reported Wednesday, indicating the turbulent affair is moving closer to a resolution before a key national leadership transition this fall.

Wednesday evening's announcement of the charges against Wang Lijun came hours before the end of a brief visit to Beijing by U.S. Secretary of State Hillary Rodham Clinton and was likely timed to send a message to Washington that China's government is in full control and would strongly object to any foreign involvement in its internal politics.

U.S. officials say they were not told that Wang would be charged while Clinton was in the country.

CBS News correspondent Margaret Brennan, covering Clinton's visit to China this week, says throughout the visit there was notable "internal churn" among Chinese officials regarding to the political scandals which have emerged.

Wang, the former police chief and vice mayor of the southwestern city of Chongqing, was also charged with "bending the law for selfish ends" and abuse of power, the official Xinhua News Agency said.

Wang set off the scandal by fleeing to the U.S. consulate in the nearby city of Chengdu in early February after being summarily demoted by the city's powerful Communist Party boss, Bo Xilai. Xinhua said the charges were brought by prosecutors in Chengdu, indicating that is where the trial will be held.

During his overnight stay at the U.S. consulate, Wang expressed to the Americans his concerns about the death of British businessman Neil Heywood in Chongqing last November. That prompted the British embassy to request a new investigation, which uncovered that he had been murdered. The case resulted in Bo's dismissal in March and the conviction last month of Bo's wife Gu Kailai for poisoning Heywood, a former family associate with whom Gu had reportedly feuded about money.

Gu was given a suspended death sentence while Bo remains under investigation by the ruling party's disciplinary branch for unspecified grave violations of discipline.

Citing the indictment, Xinhua said Wang had left his post without authorization and defected to the consulate, but did not say whether he made a direct request for asylum, something U.S. diplomats say they would not have been able to grant.

It said Wang knew that Gu was strongly suspected in Heywood's death, but "consciously neglected his duty and bent the law for personal gain" so she would not be held legally responsible. It said he abused his power in the exercise of police investigations and took advantage of his position to accept large amounts of bribes in return for granting favors.

Bo had been one of China's most prominent politicians and was considered a candidate for the all-powerful Politburo Standing Committee at the upcoming Communist Party national congress, held every five years. His downfall injected new uncertainty into the succession process, although any damage seems now to have been contained.

Wang had been his right-hand man in Chongqing, spearheading a controversial crackdown on organized crime that critics say featured torture and other violations of procedure, as well as illegal confiscation of assets and the targeting of political opponents.

The two reportedly fell out after Wang brought up Heywood's murder with Bo, who was not called as a witness or otherwise implicated in Gu's murder trial.