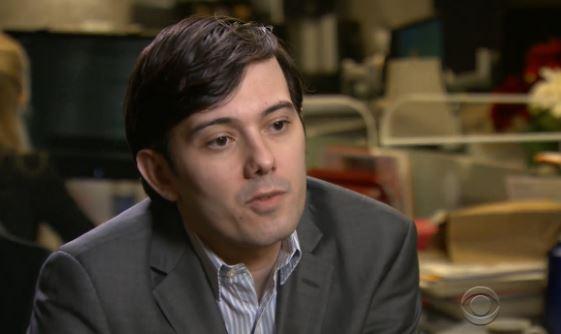 NEW YORK -- Members of Congress are demanding to know why the price of EpiPens has skyrocketed.

The devices deliver a life-saving injection for people with severe allergies, but as CBS News previously reported, the price has gone up by nearly 500 percent since 2009.

“She started going into anaphylactic shock. Her lips turned blue, she started swelling, she wasn’t able to breathe,” said Lexi Henegar of her daughter, Ellie.

Ellie has almost died from food allergies twice. An EpiPen saved her life.

But the price of the injectors on those life-saving EpiPen has soared over seven years, from about $100 for a two-pack, to more than $600 today. All of it for a drug that delivers just $1 or $2 worth of the life-saving hormone epinephrine.

It became a virtual monopoly for the drug-maker Mylan -- after a competitor took a similar product off the market.

Former head of Turing Pharmaceuticals Martin Shkreli​ is currently under indictment for securities fraud. He was heavily criticized for his “5,000 percent” price hike of the malaria and HIV medicine, Daraprim. He defended Mylan to CBS News on Tuesday.

Mylan said in a statement that they “are committed to working with customers and payers to find solutions to meet the needs of the patients and families we serve.”