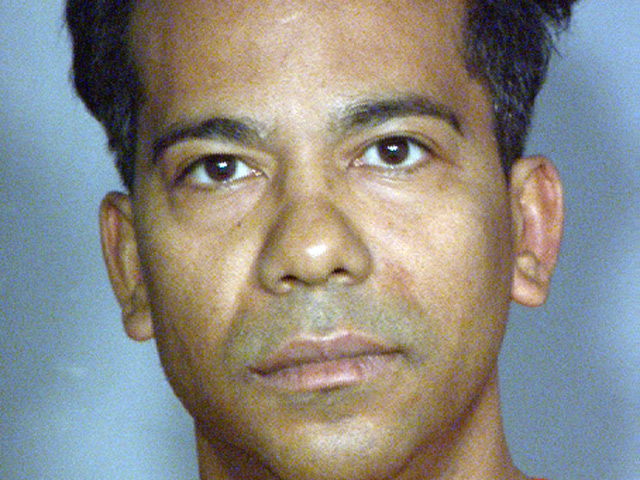 (CBS/AP) LAS VEGAS - Former Nevada Assemblyman Steven Brooks has been arrested in California on charges including resisting arrest and throwing objects, just hours after state lawmakers took the unprecedented step of expelling him.

"We had started to discuss possible next steps," Mitchell Posin, Brooks' attorney, said Friday. "Next thing I know, I heard about this."

This is the third time the North Las Vegas Democrat has been arrested since January. He's accused of making threats toward his colleagues, including Assembly Speaker Marilyn Kirkpatrick.

The Nevada Assembly voted Thursday morning to oust Brooks, after Assembly Majority Leader William Horne called him "potentially dangerous" and said lawmakers didn't feel safe with him in the building.

Brooks also was denied the purchase of a gun in Sparks last month after he was banished from the chambers. Posin said there's been a misunderstanding and Brooks doesn't pose any real threat to anyone.

Brooks won re-election in November by a 2-1 margin.

Horne said Thursday that Brooks' unpredictable behavior - which included missing meetings, calling news conferences he never showed up for and posing shirtless for a Las Vegas newspaper - had made the Assembly session look "more like a circus and daytime drama than a serious legislative body."

It was the first time the Nevada legislature initiated the expulsion of a member since a lawmaker was accused of libeling other members in 1867, although that case never came to a formal vote.