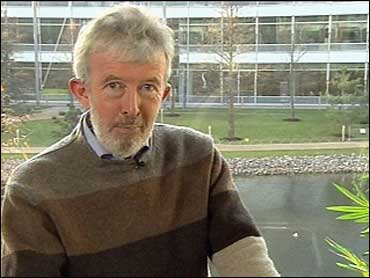 Nigerian center Julius Nwosu, who had a brief pro career in the United States, has tested positive for the banned stimulant ephedrine at the World Basketball Championship.

The sport's world governing body, FIBA, in making the announcement Friday, declined further comment and would not say what action it would take.

Ephedrine is found in cold remedies. Usually, an athlete who tests positive for the substance gets a warning or a suspension of no more than three months.

Nwosu tested positive after Nigeria's 80-68 loss to Spain on Wednesday, the opening day of the championship.

Nwosu has had short stints in the CBA and NBA and is now with Galatasaray in the Turkish League.

He was suspended indefinitely by the Connecticut Pride of the CBA in January for conduct detrimental to the team. He also was briefly with the NBA's San Antonio Spurs and Boston Celtics.