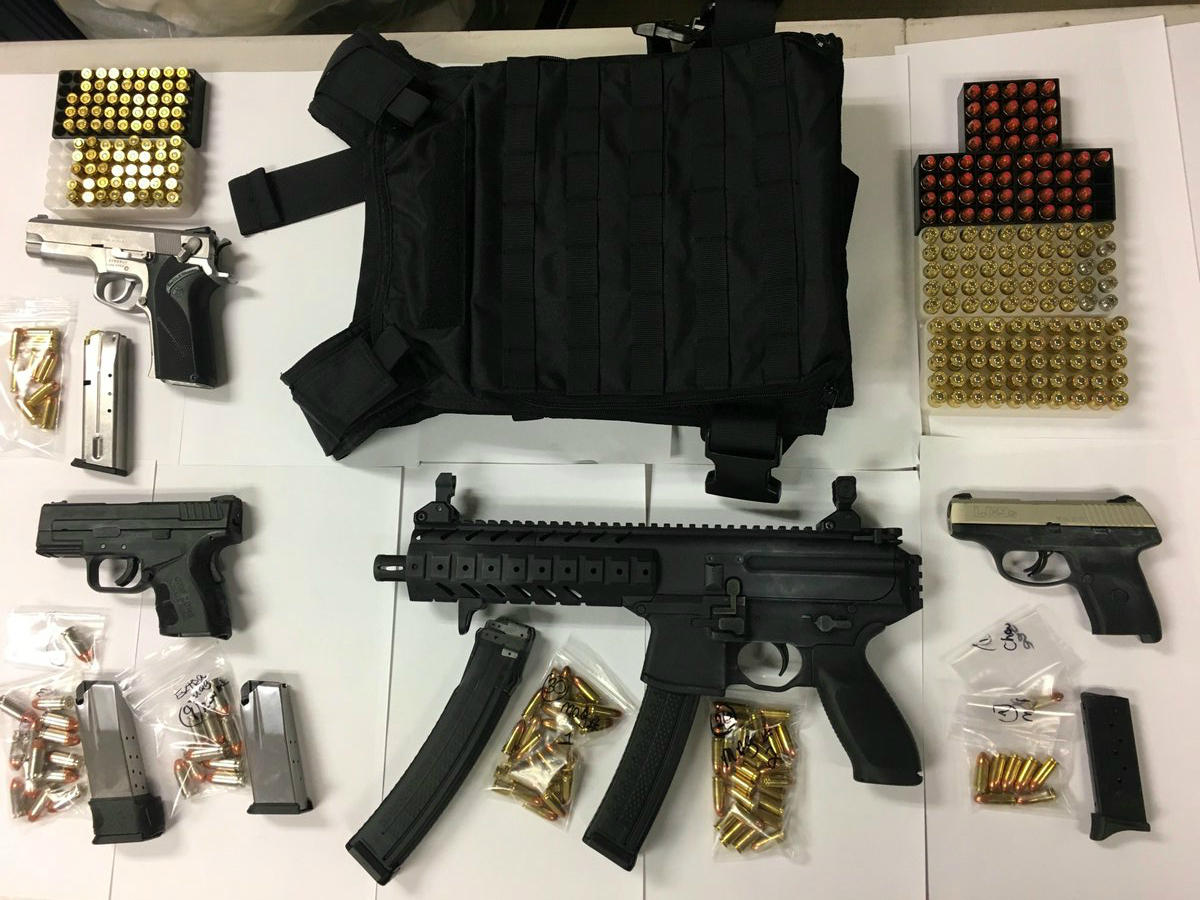 NEW YORK -- Former NBA player Sebastian Telfair has been arrested on weapons and marijuana-related charges during a traffic stop in Brooklyn.

Police say Telfair, 32, of Orlando, Florida, was arrested just before 3 a.m. Sunday with another man after officers found firearms, a semi-automatic rifle, ammunition, a ballistic vest and marijuana in their vehicle.

The Ford F150 truck with Florida plates was illegally parked on a median in the location then pulled away without headlights, reports CBS New York, citing police. Once the truck was pulled over, officers found a burning marijuana cigarette inside, police said.

It wasn't clear if Telfair, a Brooklyn native, had a lawyer.

Telfair was a first-round draft pick in 2004. He started with the Portland Trail Blazers and spent time with the Boston Celtics, Minnesota Timberwolves and other teams before ending his career in China in 2014.

Telfair and another friend were arrested in 2007 after a traffic stop when police found a loaded handgun in the vehicle. He pleaded guilty to criminal possession of a weapon and was sentenced to three years of probation.