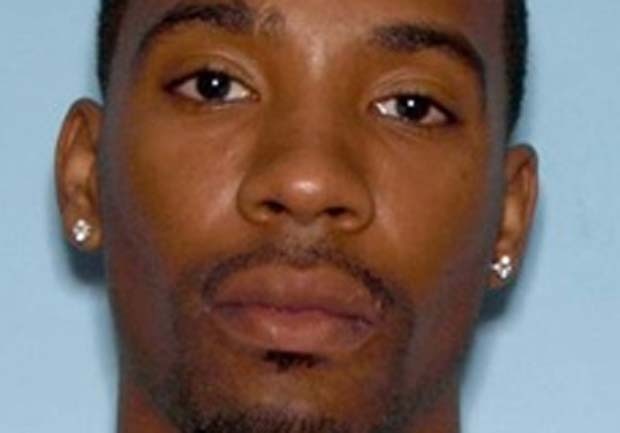 The ex-NBA player is set for a court hearing today on murder charges connected with the death of 22-year-old Julian Jones, a mother of four, who was killed Aug. 19 during a drive-by shooting. Police have said the shots were aimed at someone walking with her.

Crittenton denies any involvement and his attorney said he will be exonerated.

Crittenton pleaded guilty in January 2010 to a misdemeanor gun charge and received a year of unsupervised probation. Arenas entered his guilty plea on Jan. 15, 2010. He served a short time in a halfway house.

Crittenton starred at Georgia Tech and then was selected by the Los Angeles Lakers as the 19th overall pick of the 2007 NBA draft.