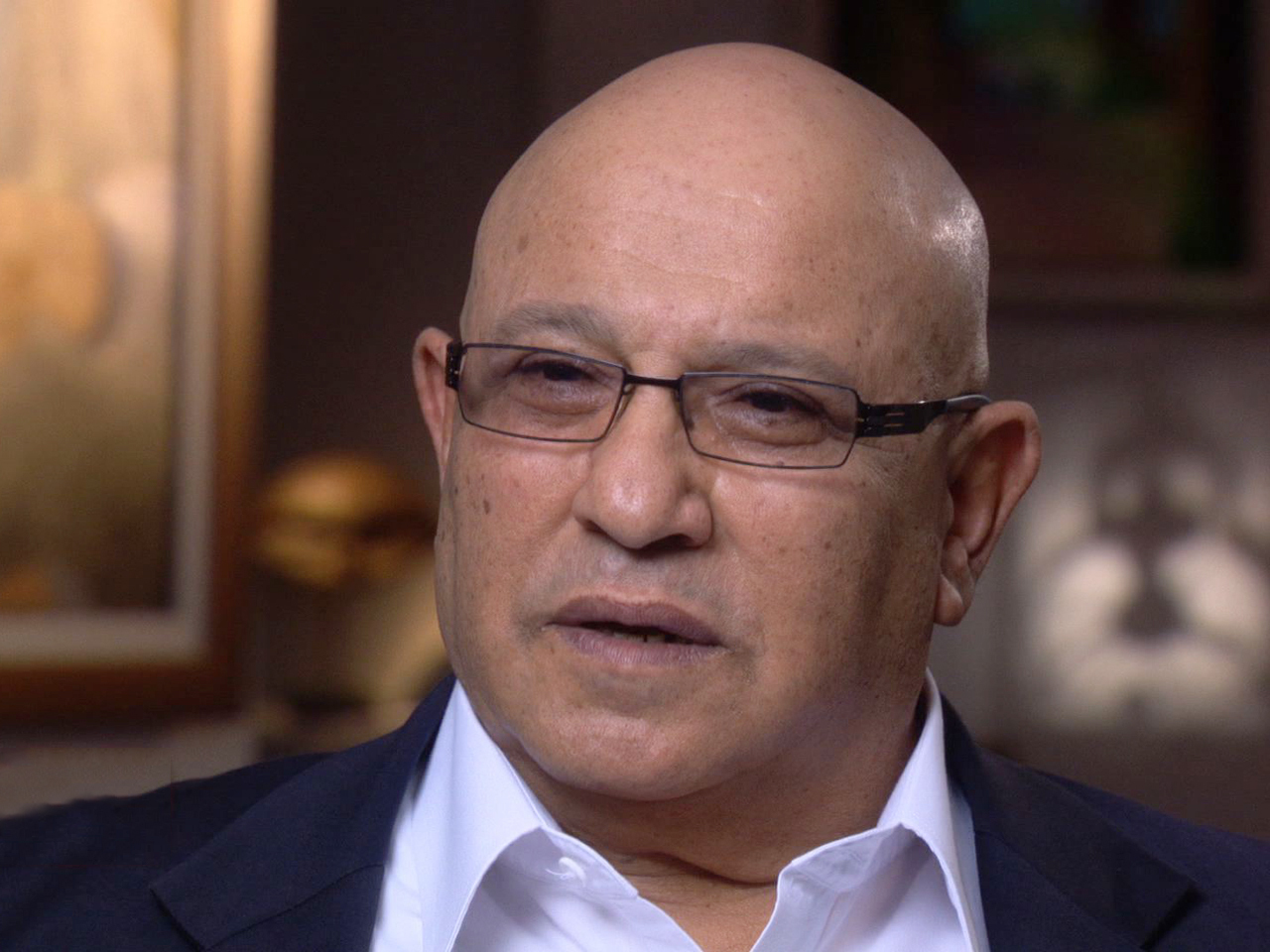 This article, written by Dan Raviv and Yossi Melman, was originally published on IsraelSpy.com.

One of the most important debates on the world scene has gone silent. For more than a year, commentators and politicians worldwide had been discussing: How can Iran's suspected nuclear weapons program be stopped, and should Israel be stopped from bombing Iran?

With Americans voting November 6, and Israelis having their national election on January 22, the debate is mute.

Israel's Prime Minister Benjamin Netanyahu, who in recent years has been an enthusiastic saber-rattler, does not see any advantage in thundering about Iran's nuclear program right now. His most recent big statement came at the United Nations in New York in late September, when he held a cartoonish diagram of Iran's bomb-making progress, but truly illustrated a timeline that seems to delay any military action until mid-2013.

The defense minister in his lame duck cabinet, Ehud Barak, is leading his own small political party and has changed his tone on Iran. Barak is more obvious now in his reluctance to see Israeli warplanes and missiles strike Iran, but Barak has a reputation for saying almost anything for political advantage - so one does not know what he would do, in the remotely possible scenario that he might return to the post of defense minister.

[Back in 2000, he was the prime minister who nearly reached a peace accord with Palestinian leader Yasser Arafat, when President Bill Clinton brought them together at Camp David.]

One man who might have kept the Iran debate alive is Meir Dagan. After serving as Mossad director from 2002 to 2010 and re-directing the priorities of Israel's foreign espionage agency - featuring secret, daring sabotage and assassination missions inside Iran - Dagan became surprisingly vocal on the subject of Iran's nuclear program.

In December 2010, just before his departure from the Mossad, Dagan invited a few Israeli journalists for an unprecedented briefing at the agency's headquarters north of Tel Aviv. The spy chief claimed credit for delaying the Iranians' work on uranium enrichment and bomb development. And Dagan clearly spoke out against the military option - quite specifically against plans being laid by Netanyahu and Barak.

Within months, Dagan was speaking more frequently about how "stupid" it would be for Israel to launch air force sorties and missiles at Iran. This year, he was interviewed in English on CBS News' "60 Minutes" and warned that Iranian retaliation would make daily life unbearable in Israel. Dagan said Iran's leaders are "rational," in a way, suggesting that they could be persuaded to halt their nuclear work.

The implicit message was also that more covert action could continue to be effective: Anything from assassinations of Iranian nuclear scientists (actions which our book "Spies Against Armageddon" clearly ascribes to the Mossad) to cyberwarfare (such as the Stuxnet worm, which damaged computer-controlled uranium centrifuges in Iran). [Our book reported that cyberwarfare, probably including more computer viruses, was and is a joint U.S.-Israel project.]

Dagan, as luck would have it, has been diagnosed with liver cancer. According to people close to him, he sought diagnosis and possible treatment at the Sloane Kettering cancer center in New York City. Apparently a liver transplant was recommended, but no donor was available. He found the same dead end in Germany and in India.

In Israel, where a former chief of the Mossad naturally would have some VIP priority (as much as anyone might), no donor was available. Medical policies in Israel discourage liver transplants for any patient older than 65, because senior citizens are not generally likely to benefit (or survive) for long after a transplant. Dagan is 67 years old.

An appropriate donor (meaning a "match" who had very recently died) was located in Belarus. Dagan flew to that former Soviet Republic, without any public announcement, for the liver transplant. For some reason, the country's President Alexander Lukashenko, considered to be Europe's last dictator, decided last month to reveal that the former Mossad chief was in that country recovering from surgery.

Sources in Israel said Dagan was "struggling for his life." Indeed, liver cancer is almost always extremely serious, and recovery from a liver transplant uncertain. Dagan has returned to Israel and is hospitalized in a medical center with guards and almost no publicity.

People close to him continue to be very worried. Four weeks after the surgery, they say he is not showing good signs of recovery. They describe his condition as "stable" but add that he still battling to survive.

He might have been a powerful voice, during an Israeli election campaign when fateful decisions demand to be discussed. Although not running for parliament, he would have spoken out against the notion of Israel bombing Iran. Dagan is, however, unavailable.

Behind the scenes, Israel's military and intelligence agencies are surely preparing for all possibilities - for any orders that any Israeli prime minister might issue to them.

We know this is a perennial statement, but here goes: Something big has to happen in 2013, in one direction or another. Either Iran will give in to the sanctions and military threats and suspend its uranium enrichment, or the United States - whether under Barack Obama or Mitt Romney - will exercise its military might.

Those are the two possibilities most mentioned by Israelis, but they know that Israel may conclude in 2013 that it has to go it alone and do what it can to damage Iran's nuclear program.

Dan Raviv, a CBS News correspondent based in Washington, and Israeli journalist Yossi Melman are co-authors of a new history of the Mossad and Israeli espionage, "Spies Against Armageddon: Inside Israel's Secret Wars." They also blog at IsraelSpy.com.