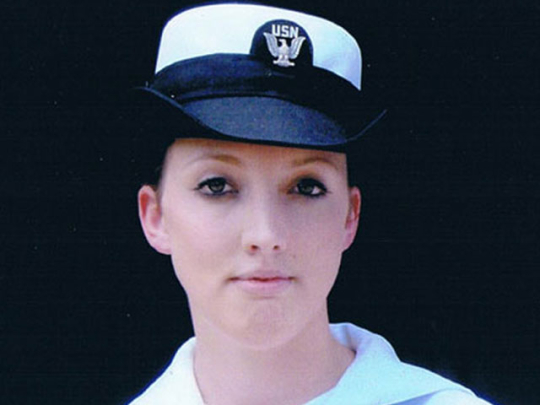 Torrez, 22, of Arlington has been charged with murdering 20-year-old Snell, in her barracks room at Joint Base Myer in Henderson Hall, officials said in a news release, reports CBS affiliate WUSA.

"Today, we are charging Jorge Torrez with murdering a young Navy Petty Officer in her barracks," said U.S. Neil H. Attorney MacBride. "This indictment is the result of extreme dedication by NCIS and the Arlington County Police Department to follow every lead possible to bring the person responsible for Amanda's murder to justice."

Torrez was already in prison for the abduction of two Va. women and the abduction and rape of another, reports Arlnow.com. On Dec. 10, 2010, Torrez was sentenced to five life terms plus 168 years, which he is currently serving at Red Onion State Prison, in Pound, Va.

Torrez has also been linked by DNA evidence to the murders of two Chicago-area girls, Laura Hobbs, 8, and Krystal Tobias, 9, according to the Chicago Tribune. Jerry Hobbs, the father of Laura, was held for 5 years in jail in the case.