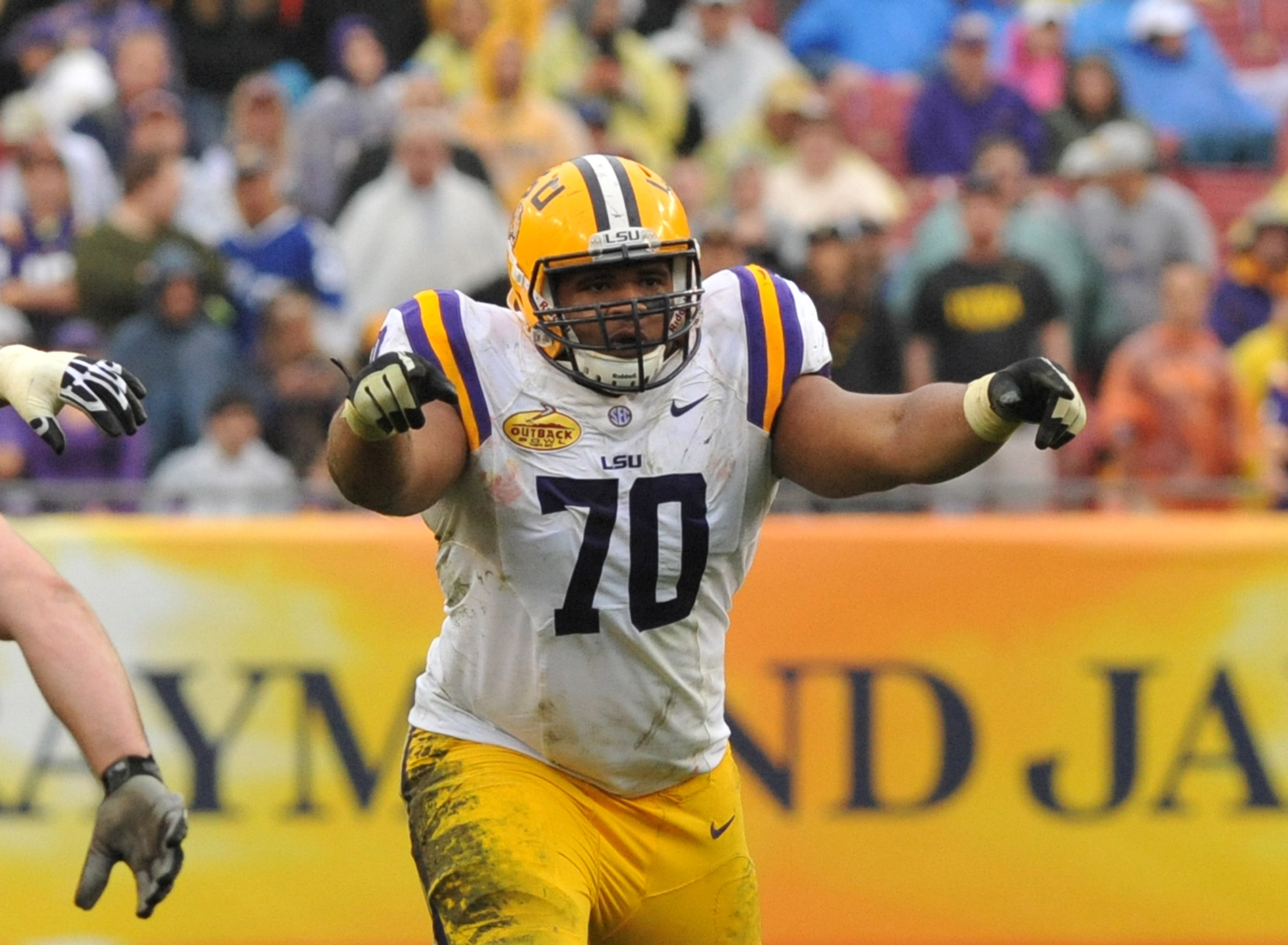 NEW ORLEANS - Former Louisiana State University football star La'el Collins was questioned by police Monday in connection with the fatal shooting of a pregnant woman who he was once romantically involved with, reports the Times Picayune.

The 21-year-old Collins is not being called a suspect in the case, but authorities had said they wanted to speak with him to see what he might know.

Brittany Mills, 29, was shot dead on the night of April 24 in her Baton Rouge apartment after opening her front door. She was eight months pregnant and her unborn child was delivered at a nearby hospital. The baby died a week later on May 1.

According to the newspaper, both deaths have been ruled a homicide. No suspects have been named and no arrests have been made. The investigation is ongoing.

It is unclear whether Collins is the father of Mills' baby. Baton Rouge Police Cpl. L'Jean McKneely said over the weekend that it's unknown whether Collins will submit to a paternity test for investigators, reports the paper.

Collins was expected to be a top pick in the NFL draft but ultimately went undrafted after news of his ties to Mills went public. He is now eligible to sign a contract with any NFL team as an undrafted free agent.