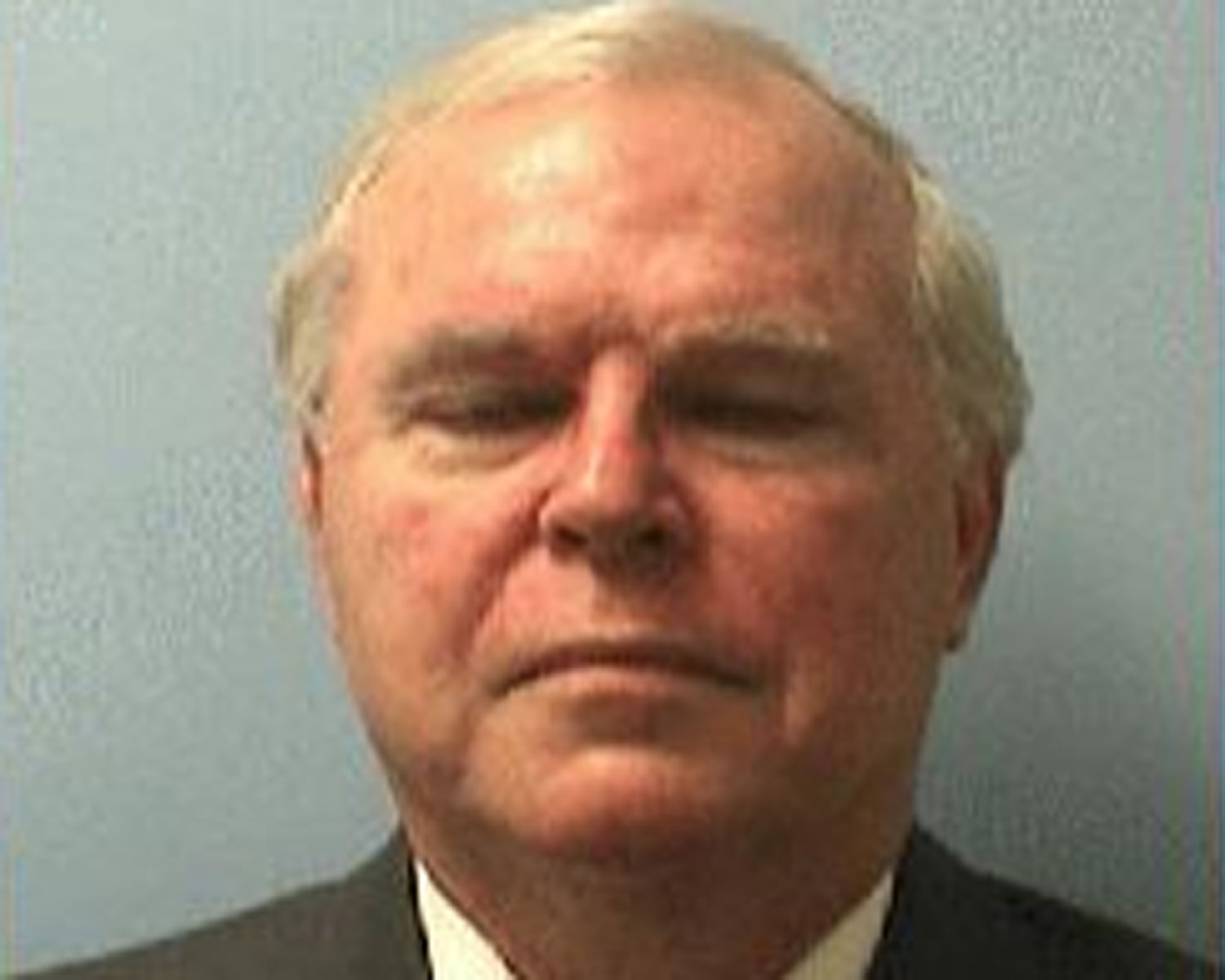 AUSTIN - A former top executive of Texas’ $3 billion cancer-fighting fund has been indicted over an improperly awarded $11 million taxpayer-funded grant that plunged the state agency into turmoil, prosecutors said Friday.

Ending a year-long criminal investigation into the Cancer Prevention and Research Institute of Texas, prosecutors said a single felony count against former chief commercialization officer Jerald "Jerry" Cobbs will be the only criminal charge filed after an Austin grand jury declined to issue indictments related to other agency missteps.

Cobbs, 62, is charged with securing the execution of a document by deception. He is accused of allowing Dallas-based Peloton Therapeutics in 2010 to receive one of the agency's most lucrative awards ever even though the merits of the company's proposal were never scrutinized.

Prosecutors said no charges were considered against the company.

"The evidence indicated that they were unaware their grant had bypassed the required review committees," Travis County District Attorney Rosemary Lehmnberg said.

Assistant District Attorney Gregg Cox, who led the investigation and handles public corruption cases involving state officials, said he could not comment on a possible motive.

Cobbs faces five to 99 years in prison if convicted. Cox said Cobbs turned himself in Friday morning and was released on an $85,000 bond.

Cobbs resigned from the cancer agency, known as CPRIT, after an internal review uncovered the lack of supporting evidence for Peloton's award.

The admission last year walloped an agency already racked by other problems - and only three years after debuting to national acclaim in 2009. Embarrassment for CPRIT mounted as a wave of top scientists from around the country severed ties with the agency.

Some wrote resignation letters accusing the agency of "hucksterism" and putting business ahead of science. Among those who stepped down were two former Nobel laureates, including the chief scientific officer whose state job paid him $700,000 thanks to a related nonprofit that prosecutors also investigated.

CPRIT controls the nation's second-largest source of cancer funding behind only the federal National Institutes of Health, but that funding was frozen for nearly a year while prosecutors and lawmakers dug into the agency's widespread missteps.

Prosecutors said among other CPRIT missteps that grand jurors declined to press further was a now-defunct $25 million statewide clinical trial network. State auditors earlier this year raised questions about that project being funded in the first place, too, and subsequent expenditures that included $116,000 for interior decorations and furniture.

"We are confident that, with the measures put in place by the agency and the Legislature, CPRIT will move forward with the highest standards of governance, transparency, and integrity," Roberts said.