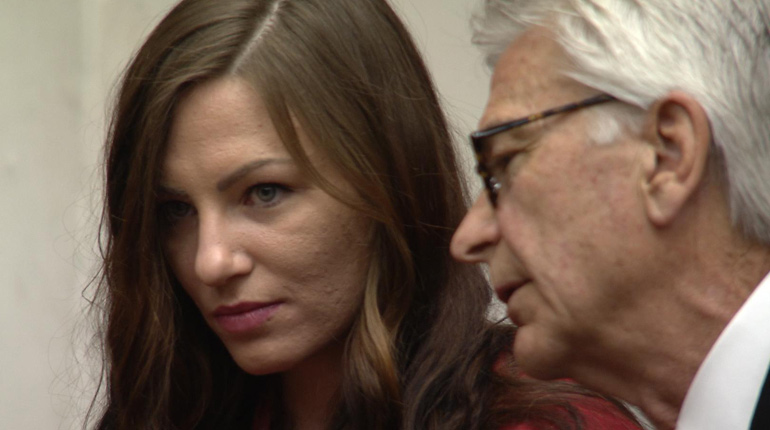 ATLANTA -- Prosecutors in Georgia say they'll seek to extradite a former escort convicted of involuntary manslaughter in a Google executive's overdose death so she can face separate charges in the deadly overdose of another man near Atlanta in 2013.

Alix Tichelman was deported to Canada last year after serving about two and a half years behind bars in California for giving a fatal heroin shot to Google executive Forrest Hayes on his yacht in November 2013. "48 Hours" investigated the case in the episode, "Kiss of Death and the Google Exec."

Police say Hayes, a married father of 5, had hired her as an escort through the website Seeking Arrangement, for a night of drugs and sex. Surveillance video captured her leaving without calling 911. In an interview this month, Tichelman told CBS San Francisco she tried to revive Hayes and regrets not calling for help.

A Georgia grand jury in September indicted Tichelman on charges of felony murder and distribution of heroin and oxycodone in the September 2013 death of her boyfriend, Dean Riopelle, who owned the Masquerade, a popular Atlanta music venue.

The indictment says Tichelman caused Riopelle's death by giving him drugs while he was drunk.

Court records don't list a lawyer for Tichelman. A number for her couldn't immediately be found.