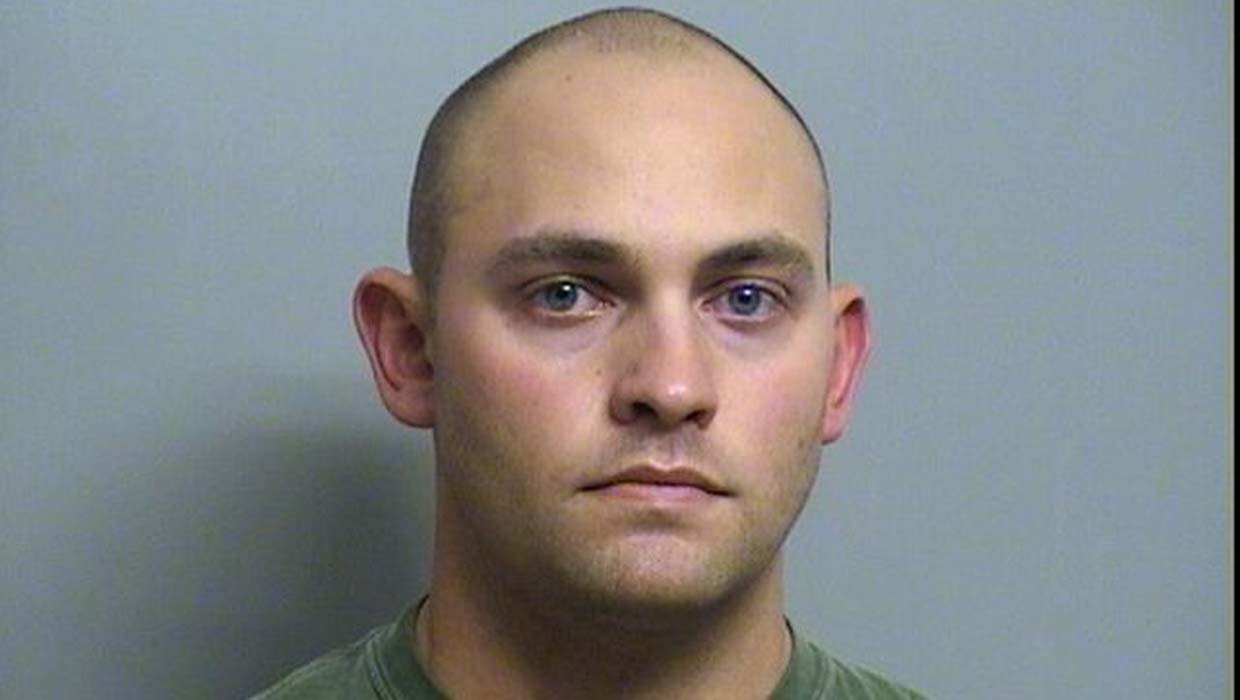 TULSA, Okla. - A former sheriff's deputy in Oklahoma pleaded not guilty Thursday to charges accusing him of sexually assaulting two women at a home while on duty last week - the third law enforcement officer in the state to face such complaints.

Prosecutors charged Gerald Nuckolls, 26, earlier this week with two counts of sexual battery, one count of indecent exposure and one count of outraging public decency. Nuckolls, who resigned from the department last week, is jailed on $125,500 bond.

Special Judge Deborrah Ludi-Leitch entered the plea on behalf of Nuckolls at an arraignment Thursday in Tulsa County District Court. Nuckolls, dressed in an orange jail outfit and hands shackled at his waist, appeared via video hookup from the Tulsa jail. His preliminary hearing is set for Nov. 14.

Investigators say Nuckolls, who had worked for the Tulsa County sheriff's office for two years, showed up at the women's home last week to investigate a 911 hang-up call, according to the arrest report.

The report states Nuckolls exposed himself to one woman inside his patrol vehicle and asked another woman at a house about her tattoos and if she was wearing a bra, then pulled her dress down.

Nuckolls later told detectives that "he has a problem for pretty women" and that "sexual-type activity has occurred" during encounters with about six women.

Defense attorney Terry Funk said he plans to fight the allegations and could ask the court for a bond reduction hearing because he says his client isn't a flight risk.

Oklahoma State Trooper Eric Roberts was arrested Sept. 15 on criminal complaints of kidnapping, rape and other crimes after three women alleged Roberts sexually assaulted them while he was on duty. Roberts' attorney has said the trooper, who posted bail and has been suspended since July 24, is innocent.

Oklahoma City police officer Daniel Holtzclaw was charged Aug. 29 with sexually assaulting at least eight women while on patrol. Holtzclaw has pleaded not guilty and is free on $500,000 bond. He has been on leave shortly after the allegations surfaced in June.

Sheriff's deputies have said that there could be at least five more women who have yet to come forward in Nuckolls' case.