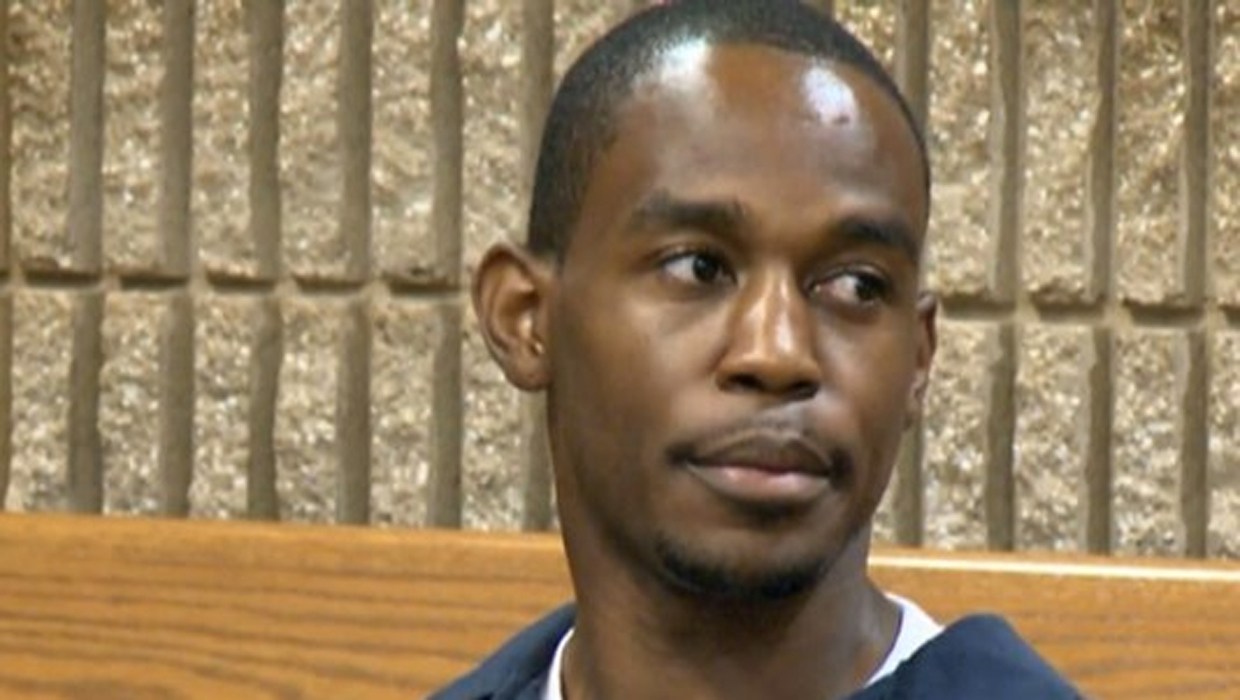 ORANGEBURG COUNTY, S.C. -- A former South Carolina deputy has been accused of forcing a woman to perform a sex act after he threatened to arrest her boyfriend.

Dereck Johnson was arrested Wednesday and faces up to 10 years in prison if convicted of felony misconduct in office, the State Law Enforcement Division confirmed in documents.

Orangeburg County Sheriff Leroy Ravenell quickly fired Johnson last month after the allegation surfaced. Johnson was one of two officers who responded to a domestic violence call, and a woman at the home accused Johnson of forcing her to perform oral sex on him. She says he threatened to arrest her boyfriend if she didn't comply.

Attorney Justin Bamberg represents the woman. He says one deputy remained outside the home in Orangeburg County, about 50 miles south of Columbia, with her boyfriend while the assault happened.

Bamberg told reporters during a news conference Wednesday that his client feared no one would believe that she had been assaulted by a law enforcement officer. He said she can rest a little easier now that her alleged assailant is facing justice.

A judge on Wednesday set $10,000 bond for Johnson. He also ordered Johnson to have no contact with the woman and set his trial for September.

Johnson told the judge he is not a threat to the community and currently doesn't have a lawyer.