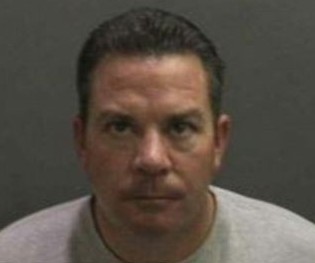 (CBS/AP) NEWPORT BEACH, Calif. - A California man is charged with demanding a rubdown and $200 while pretending to be a massage parlor inspector.

Investigators say LaPorte, a former police officer from Illinois, was wearing a badge when he entered the Golden Spa massage parlor in Lake Forest on Jan. 31 and told the manager he was investigating a complaint.

Prosecutors say he then complained of back pain, and a masseuse gave him a back rub before LaPorte asked for a frontal massage, which was refused.