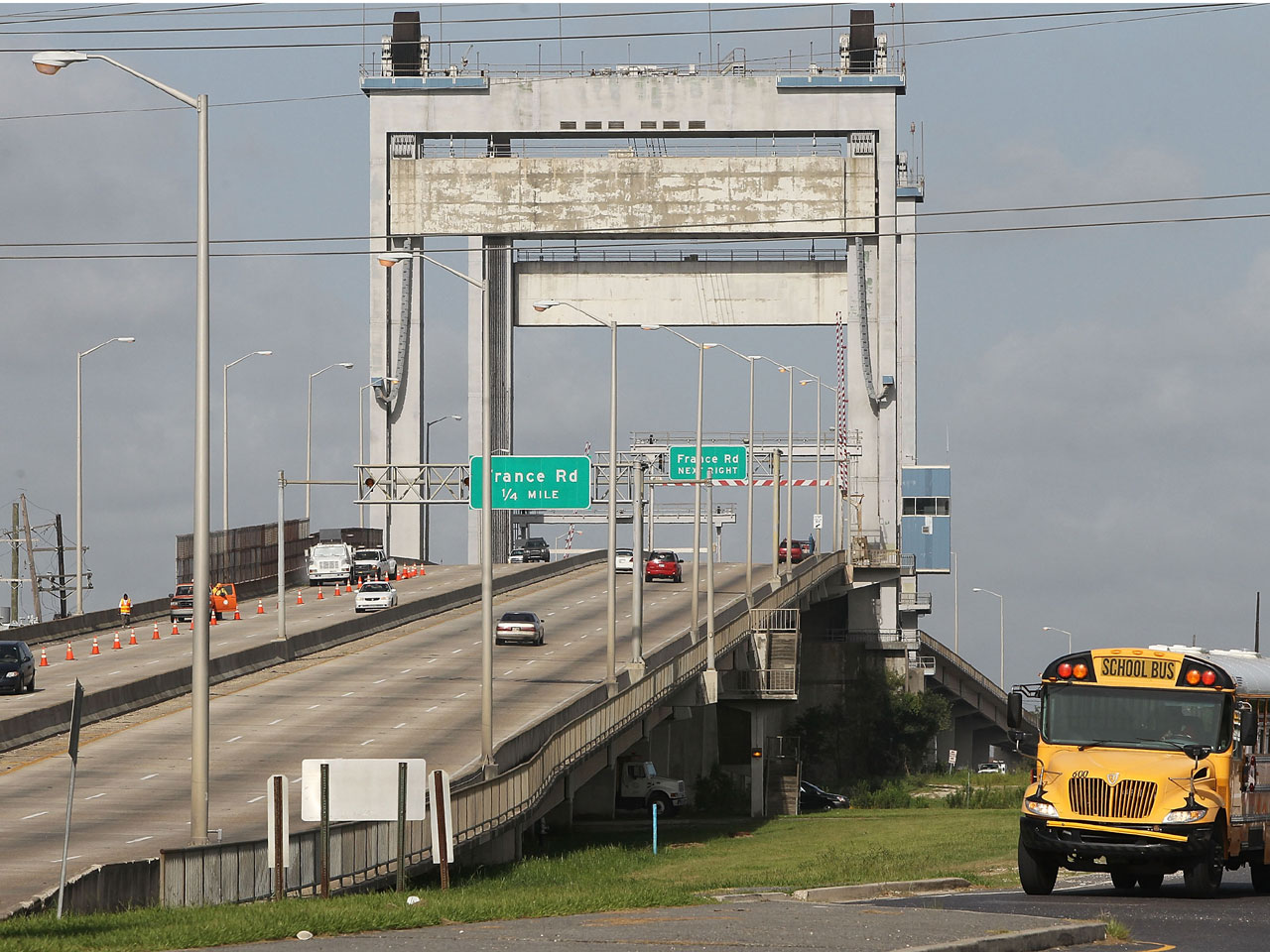 NEW ORLEANS — A former police detective testified Monday that he participated in a plot to fabricate witnesses, falsify reports and plant a gun to make it seem police were justified in shooting unarmed residents on a New Orleans bridge after Hurricane Katrina.

Jeffrey Lehrmann, a government witness in the federal trial of five current or former officers, said he saw Sgt. Arthur "Archie" Kaufman retrieve a gun from his home several weeks after the deadly shootings on the Danziger Bridge. Kaufman later turned the gun in as evidence, claiming he found it under the bridge a day after the 2005 shootings that left two people dead and four others wounded.

Lehrmann said Kaufman instructed him to fill out paperwork that claimed the gun belonged to Lance Madison, whose mentally disabled brother, Ronald, was shot and killed on the bridge. Lance Madison was arrested on attempted murder charges and held for more than three weeks before a judge freed him. A state grand jury later cleared him.

Lehrmann said Kaufman, his supervisor, had grown concerned because the judge who freed Madison didn't believe Kaufman's testimony at the hearing.

Lehrmann said Sgts. Robert Gisevius and Kenneth Bowen joined him and Kaufman when they drove to Kaufman's house to retrieve a gun. Kaufman emerged from his garage carrying the gun in a brown paper bag, calling it a "ham sandwich," Lehrmann said.

Kaufman's attorney, Stephen London, suggested during cross-examination that Lehrmann was trying to shift blame to his client and has changed his story over time. Lehrmann accused London of "nitpicking," while London chided Lehrmann for smiling during his testimony.

"My client is on trial. Is that funny?" London asked.

On Sept. 4, 2005, Lehrmann drove himself to the Danziger Bridge after a truckload of officers responded to another officer's distress call and began shooting. He isn't accused of firing his gun that day.

Lehrmann said he handcuffed Ronald Madison on the west side of the bridge after he was shot, then felt badly about it when another officer told him he already was dead.

Lehrmann said the officers immediately afterward started to "get their stories straight."

"We had a lot of problems because it was a bad shoot," he said.

"What was the goal of the cover-up?" prosecutor Cindy Chung asked.

"Protect the officers from legal ramifications," he said.

Lehrmann said he helped Kaufman with an initial, 32-page report that was bounced back by Lt. Michael Lohman, who also has pleaded guilty to participating in a cover-up.

Lehrmann said the false accounts of what officers did on the bridge continually changed as they honed their cover story. He recalled coaching an officer he was interviewing on tape, using a hand gesture to remind him what he was supposed to say.

"The lies changed whenever we needed to change them," he said.

Lehrmann said he made up the name "Lakeisha" for a phony witness to the shootings when Kaufman called out, "Hey, somebody give me a name!" He said they also fabricated a witness named "James Youngman" and reported he lived at a large, storm-damaged apartment complex where it would be hard to prove the witness didn't exist.

Lehrmann also said he saw Gisevius working on a false report. Under cross-examination, however, he said he "assumed" that's what he was doing.

"That was our biggest problem at the time," he testified.

Gisevius, Bowen, Officer Anthony Villavaso and former officer Robert Faulcon are on trial for charges stemming from the shootings. Kaufman is charged in the alleged cover-up.

Lehrmann, who already has been sentenced to three years in prison, is one of five former officers who pleaded guilty to participating in a cover-up. He was the fourth of those officers to testify at the trial, now entering its third week.

Lehrmann was working for U.S. Immigration and Customs Enforcement in Phoenix when he started cooperating with the Justice Department probe in 2009. He secretly taped several conversations with Gisevius, including during a meeting at a bar, but those tapes weren't played in court during his testimony Monday.

Lehrmann said his goal during the barroom meeting was to "get him to talk and see what he would say."

"Did you think you were going to get the right answers from an intoxicated individual?" asked Gisevius' attorney, Eric Hessler.

Lehrmann said he decided to tell the truth because he was "tired of the lies."

"When did you come to the conclusion that what you did was wrong?" Hessler asked.

"I think I always thought it was wrong, but I ignored it," he said.