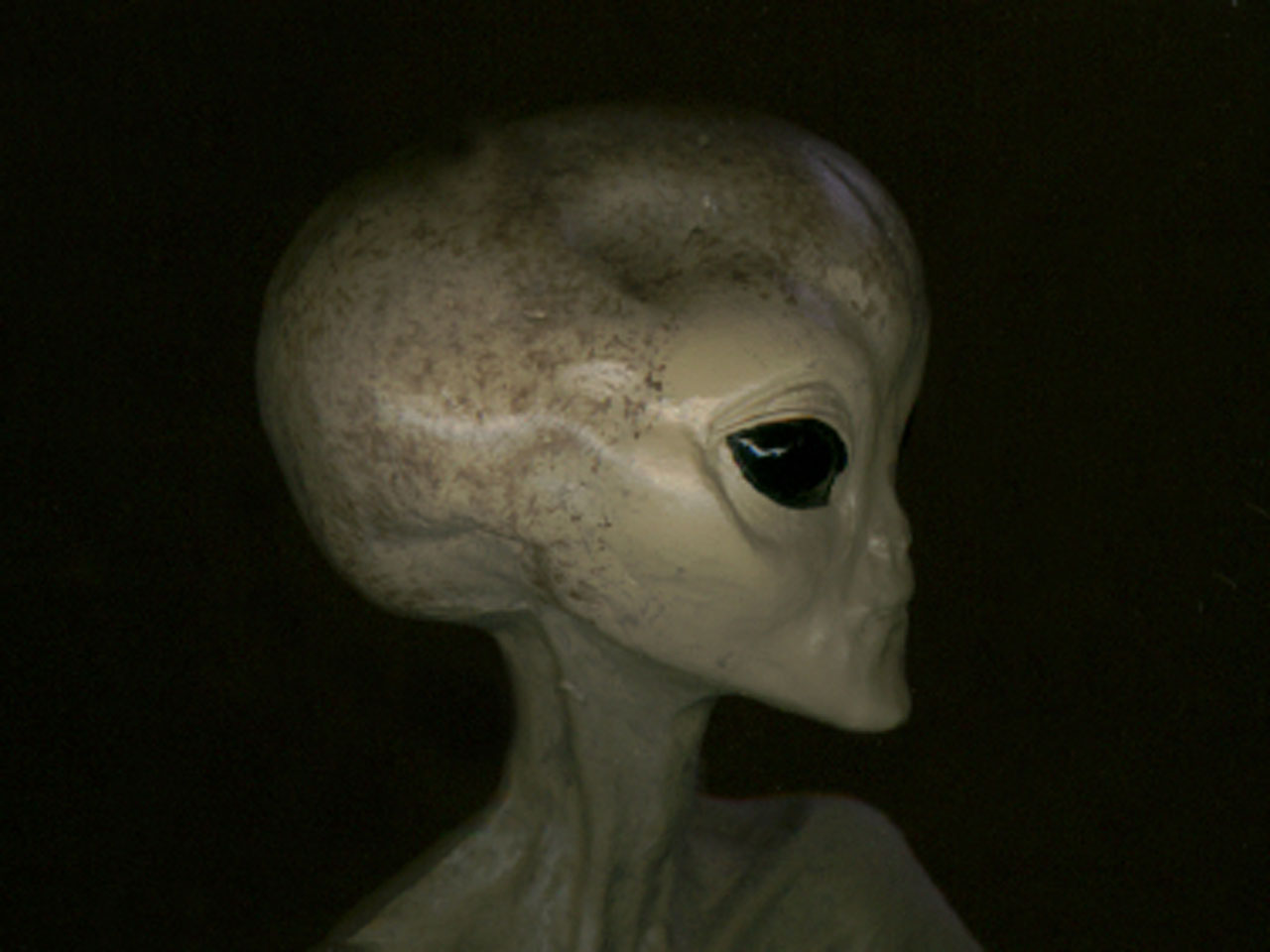 The Obama administration insists the U.S. government has no evidence of extraterrestrials, but there are plenty of people who believe the government is withholding such information. Now some of those most ardent believers are setting out to prove it.

The Paradigm Research Group, a lobbying organization that pushes for the disclosure of information relating to extraterrestrials, has enlisted six former congressmen to preside over five days of congressional-style hearings on the issue.

The group is paying the former congressmen about $20,000 each for their participation and will cover their expenses, Paradigm Research Group founder Stephen Bassett told CBSNews.com. Bassett said he reached out to dozens of former congressmen and is pleased with the diversity of his committee.

The event will be modeled after the congressional hearing system, with witnesses providing written and oral testimony to the six former congressmen. There are about 40 witnesses expected to testify, including some with space and military backgrounds like Edgar Mitchell, a NASA Apollo 14 astronaut who walked on the moon in the 1970s, and John Callahan, the former division chief of the accidents and investigations branch of the FAA.

Its aim is to "send the message to Congress just 14 blocks up the street," Bassett said, "This is what you should be doing." The last time Congress addressed the issue was in 1968, and since then "the evidence has piled up," proving the existence of extraterrestrial engagement, Bassett said.

The hearings will take place at the National Press Club in Washington, D.C., from April 29- May 3. They will be open to the public and streamed online in multiple languages, as well as filmed for a documentary in production called "Truth Embargo."

Cook, the former Utah congressman, told the Salt Lake Tribune that he's an "open-minded skeptic" on the subject of extraterrestrial life but thinks he is "unlikely to be persuaded."

"I can buy into that as a possibility, but to this day I have not heard or read or seen anything that makes me believe that anyone has encountered one on Earth," he said.