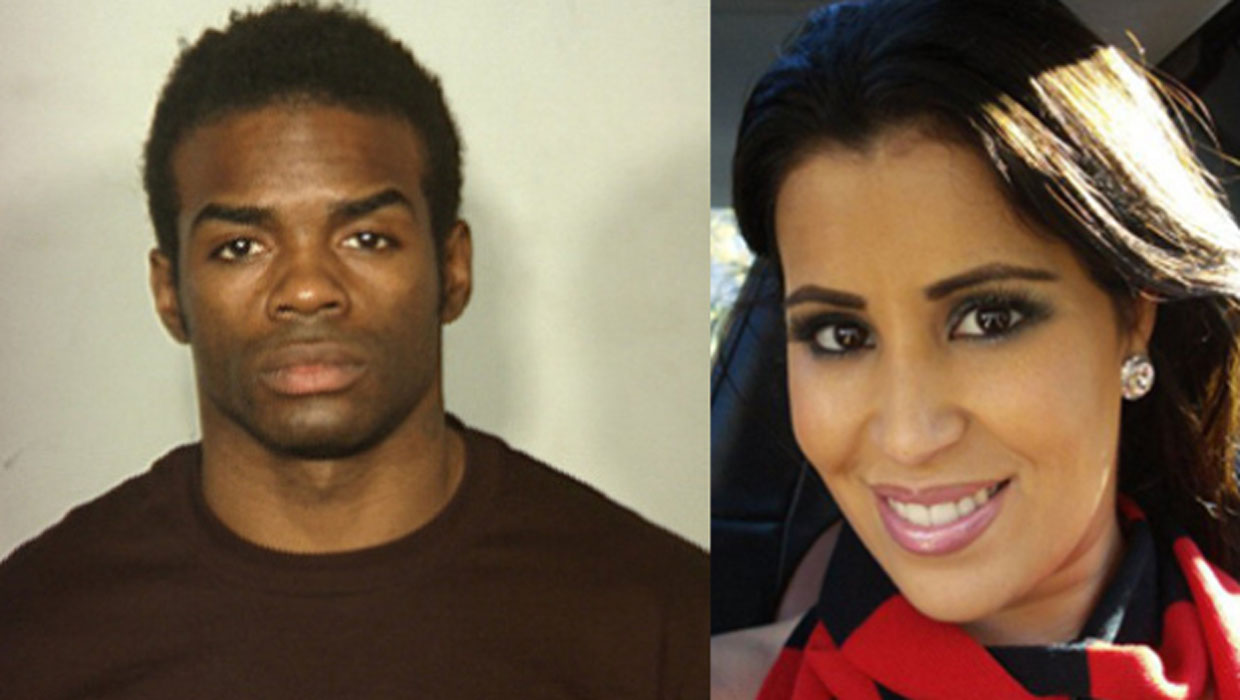 LAS VEGAS - A man has been found guilty of second-degree murder in the strangulation and dismemberment death of his ex-girlfriend, reports CBS Las Vegas.

Prosecutors were seeking a first-degree murder verdict against Jason Griffith, 35, who was convicted late Thursday afternoon of killing 31-year-old Deborah Flores-Narvaez in December 2010, according to the station. The jury began deliberations Wednesday morning following a 9-day trial in Nevada, where a second-degree murder conviction carries a sentence of 10 years to life in prison.

Griffith was a Cirque du Soleil performer, nicknamed "Blu." Flores-Narvaez was a dancer who worked on the Las Vegas Strip. She was missing for about a month before police charged her ex-boyfriend with her murder in January 2011.

CBS Las Vegas reports that Griffith and Flores-Narvaez had an often stormy relationship. During the trial, prosecutors argued Griffith killed his girlfriend because he was seeing other women and wanted to get her out of the way. The defense painted a different picture, arguing that Flores-Narvaez was a stalking, violent woman who had threatened her boyfriend on numerous occasions.

After strangling the victim, Griffith and a friend disposed of the woman's body by dismembering her and placing the various body parts in concrete-filled tubs and leaving them in a vacant home.

During trial, the jury head over a dozen 911 calls Griffith made to police about his ex-girlfriend that he said were ignored, according to the station. The defendant said officers ridiculed his pleas for help.

Griffith will be sentenced in July, CBS Las Vegas reports.