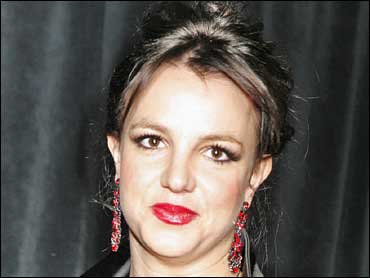 Britney Spears' ex-bodyguard is accusing her of using drugs.

Tony Baretto told NBC's "Today" show that he saw Spears using drugs at a nightclub twice in the same night soon after she got out of rehab. He didn't say what kind of drugs she took.

Baretto says he never saw Spears take drugs in front of her kids, but did see her drink in front of them.

Baretto denies he's out for revenge because he was fired after two months. He says he's not out "to destroy Britney." He says he's speaking out "for the kids."