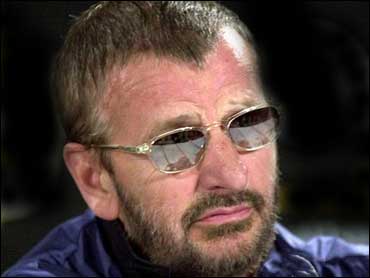 Ex-Beatle Ringo Starr has signed a deal to release his Capitol/EMI catalog online, his publicist said.

Downloads of his hit 1970 album "Beacoups of Blues" and 1973's "Ringo" will be available Aug. 28, along with a compilation album, "Photograph: The Very Best of Ringo Starr." The best-of collection, with tracks like "It Don't Come Easy" and "Sentimental Journey," will also be released on CD and as a collector's edition CD/DVD package featuring a film and video clips.

A solo album, called "Liverpool 8," is planned for a January 2008 release.

Starr's first solo recording contract after the Beatles broke up was with Capitol/EMI, from 1970 to 1975.

The Beatles catalog remains unavailable for downloading, though EMI has said it is working on a deal to put the songs online.