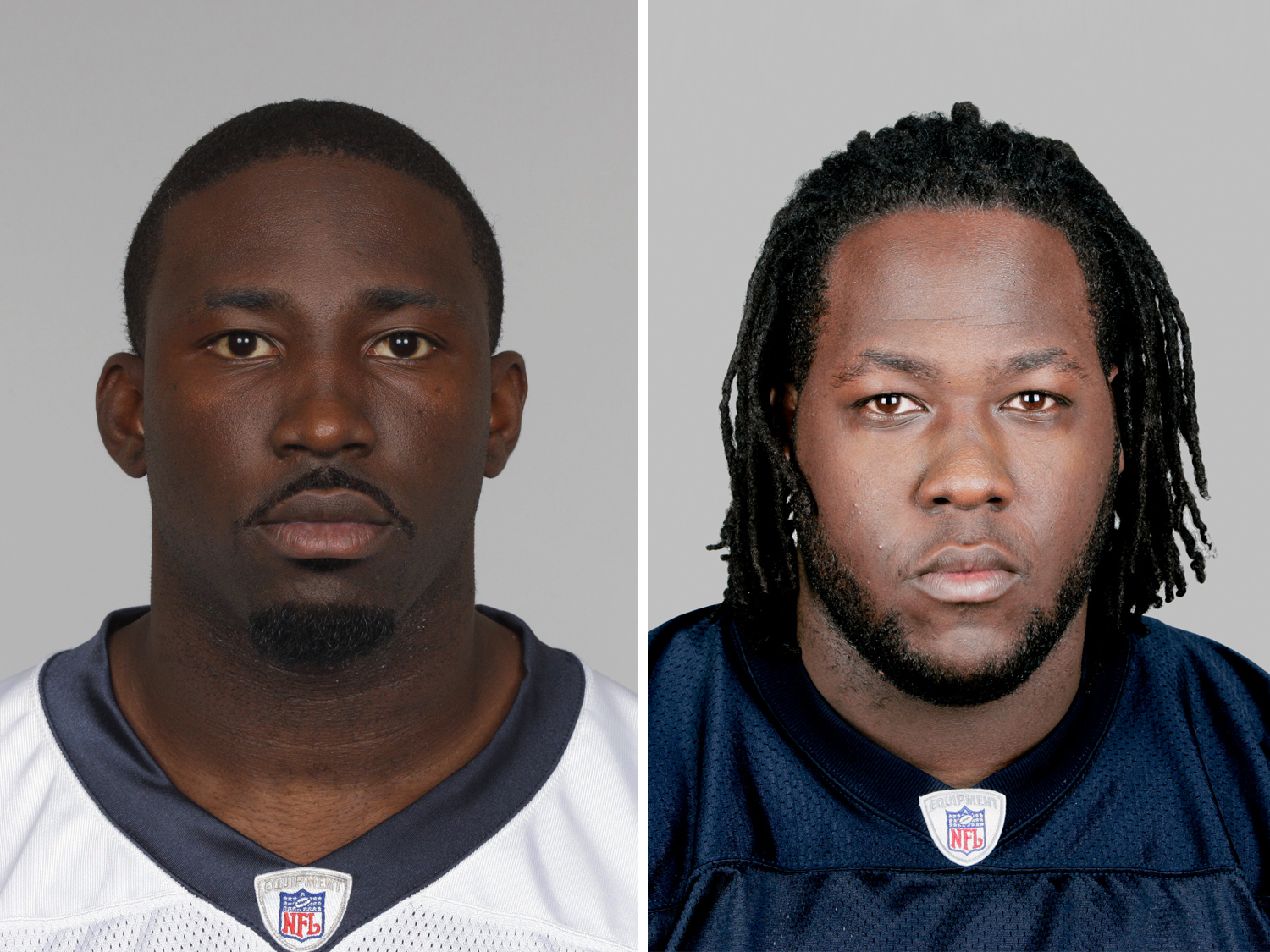 MONTGOMERY, Ala. - Four former Auburn players have told HBO's "Real Sports with Bryant Gumbel" that they received thousands of dollars while being recruited by or playing for the Tigers.

Stanley McClover, Troy Reddick, Chaz Ramsey and Raven Gray made the allegations in an episode of the show airing Wednesday night.

Auburn declined comment. None of the players were on last season's national championship team and none has played for Auburn more recently than 2007.

McClover says he received money for a $7,000, 1973 Chevrolet Impala from an unidentified Auburn booster and that he was paid $4,000 after a four-sack game against rival Alabama.

He, Reddick and Ramsey all said they were paid up to $400 after games. Gray says he received $3,000 from someone he called Auburn representative during his recruitment.

Brooks from SportsByBrooks received an advanced copy of the show, and there are quite a few bombshells dropped in the interview, CBSSports.com's Tom Fornelli notes.

Kremer voiceover: "McLover said it wasn't until he attended an all-star camp at Louisiana State University that he realized how the game is played. A game of money and influence."

McClover: "Somebody came to me, I don't even know this person and he was like, 'we would love for you to come to LSU and he gave me a handshake and it had five hundred dollars in there. ... that's called a money handshake ... I grabbed it and I'm like, 'wow,' hell I thought ten dollars was a lot of money back then. Five hundred dollars for doing nothing but what I was blessed to do. I was happy."

Kremer to McClover: "What did you say to the guy when he hands you five hundred dollars?"

McClover: "Thank you and I'm seriously thinking about coming to LSU."

Kremer voiceover: "But McClover says there were money handshakes from boosters at other football camps too. At Auburn for a couple hundred dollars and at Michigan State. All the schools denied any wrongdoing. And things really started heating up a few months later when he went to Ohio State for an official visit where schools get a chance for one weekend to host prospective athletes. McClover says there were money handshakes from alumni there too. About a thousand dollars. And something else to entice him."

McClover: "They send girls my way. I partied. When I got there I met up with a couple guys from the team. We went to a party and they asked me to pick any girl I wanted."

Kremer: "Did she offer sexual services?"

Kremer: "Did you take them?"

Kremer: "McClover committed to Ohio State right after that weekend. The recruiter at Ohio State who says he dealt with McClover that weekend denied the school was involved in any wrongdoing."

On what caused McClover to sign with Auburn over Ohio State:

Kremer voiceover: "McClover says what he asked for was money. A lot of it. And that he got it. Delivered in a bookbag, exact amount unknown."

Kremer to McClover: "You opened it up, what are you thinking?"

Kremer to McClover: "Because of the money?"