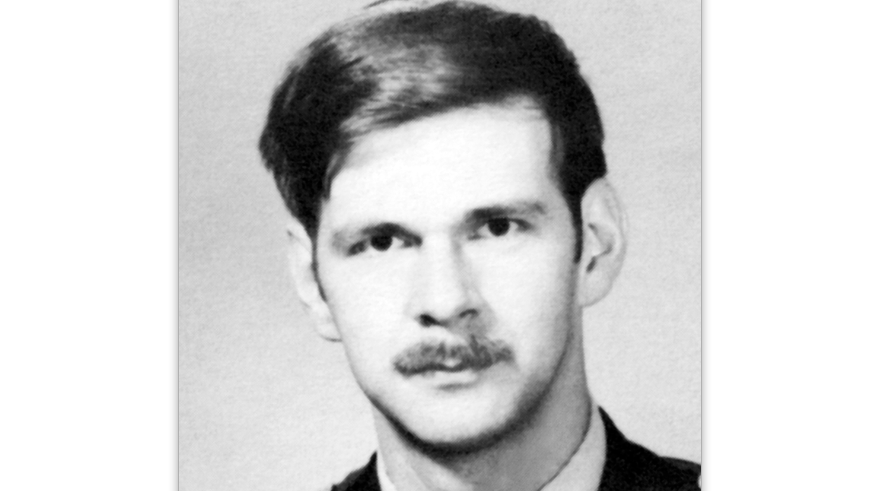 A former U.S. Army doctor whose company has received $10.5 million from the government to train military personnel in trauma medicine is being accused of a variety of inappropriate training procedures, including drugging at least 10 students, sexually exploiting at least two students, and inflicting unnecessary cruelty on live animals.

The Virginia Board of Medicine suspended Dr. John Hagmann's medical license in March, and a full hearing, which could result in Hagmann losing his license for good, is scheduled for June 19.

The litany of accusations contained in the medical board's report ranges from the inappropriate to the grotesque. Hagmann, 59, allegedly drugged students with alcohol and Ketamine, a hypnosis drug, to measure their response time and cognition while they were intoxicated. He ordered them to perform procedures on one another, sometimes while the patients were under the influence of drugs or alcohol.

In one episode, according to the report, Hagmann instructed students to insert catheters into the genitals of other students. In another, he ordered his students to perform a penile nerve block on two male students present. The first male acquiesced, but when students intervened to stop the procedure from being performed on the second male, who was too intoxicated to consent, Hagmann volunteered himself for the procedure, and the students performed the penile nerve block on the doctor.

The medical board's report also alleges the use of "shock labs," which involved "withdrawing blood from medical students," monitoring them for signs of shock, "and then auto-transfusing their blood back to them."

Hagmann's alleged sexual exploitation of several students is also recounted in vivid detail in the report. In one instance, the doctor allegedly recommended a private prostate exam to one student after his peers had difficulty inserting a catheter into his penis. Hagmann, the report states, "conducted a detailed physical examination of [the patient's] penis testicles, and rectum, and the patient later told [an investigator] that the rectal exam 'took longer than expected and made me feel uncomfortable,' adding that Dr. Hagmann later asked if the patient 'wanted to perform a digital rectal exam on him.'"

The patient, the report continues, told investigators "he was inebriated and felt he could not refuse Dr. Hagmann's request, acquiesced, and allowed him to examine, manipulate, and photograph his penis."

The probe of Hagmann's training regimen was apparently launched after a student filed a complaint in July 2013 with the Uniformed Services University [USU], the government-run school that contracted with Hagmann's company, Deployment Medicine International. The university contacted the Virginia Board of Medicine and the law enforcement agency that oversees the Department of Defense.

Hagmann has denied any wrongdoing. "The mechanisms and protocols utilized in the training all comply with standard practices for training medical students and are, in fact, utilized in medical schools in Virginia," the doctor told Reuters in a statement last Friday, insisting that USU "reviewed and approved" his procedures.

Not so, says the university. "The procedures used during the training were not authorized by USU faculty," school spokeswoman Sharon Holland told Reuters. "The moment the department and USU leadership were informed that these events occurred, the institution immediately suspended the relationship with Hagmann, his course, and his company."

In his statement to Reuters, Hagmann said he was particularly pained by the accusations of sexual misconduct. "Absolutely no 'sexual gratification' was involved and there is no evidence of such," he insisted.

He also argued the Virginia Medical Board is applying the wrong standard in their report, saying the patients described in the document were actually students, and therefore subject to different rules and regulations.

Animal rights groups have long criticized Hagman's company for its practice of "live tissue training," which involves the injury of living pigs to simulate battlefield conditions. Justin Goodman, the laboratory investigations director for People for the Ethical Treatment of Animals (PETA), said his organization was "disgusted to learn that the company's cruel, violent, and abusive behavior apparently targets service member as well," according to Reuters.

On Tuesday, PETA sent Defense Secretary Ashton Carter a summary of an undercover video allegedly captured during a 2013 training session under Hagman's company. The video depicts pigs being shot and cut open, and it also documents some sexist and racist conduct by people present at the training. The group also posted the video online [it's available here, but be warned, it's graphic.]

Rep. Hank Johnson, D-Georgia, has sponsored legislation to prohibit live tissue training, and he used the report on Hagmann to underscore the urgency of that effort in a letter sent Friday to Defense Secretary Ashton Carter.

"I know you are as horrified as I am by what has been revealed here," Johnson wrote. "I look forward to working with you to put an end to these abuses."

"It seems like this is a renegade contractor visiting abuse on military personnel and live animals," the congressman told Reuters. "It's mind-boggling. It's like a diabolical mad scientist at work in a horror movie."