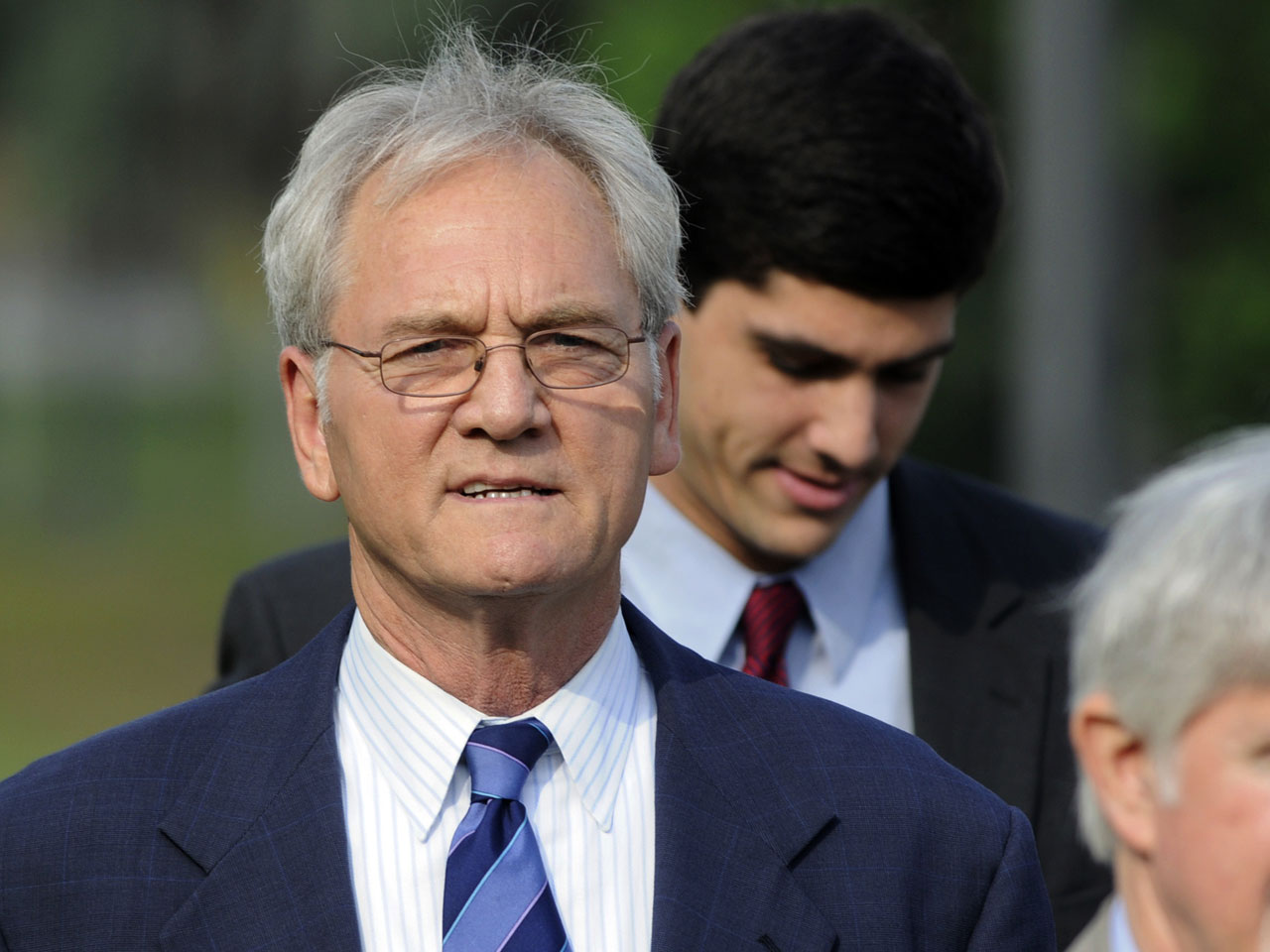 It did Friday when a federal judge in Montgomery sentenced him to more than six years in prison for bribery and other convictions. He was released after serving nine months of his sentence due to his pending appeals, but now will head back to prison.

The 66-year-old former governor and former HealthSouth chief Richard Scrushy were convicted in 2006. They arranged $500,000 in contributions to Siegelman's campaign for a state lottery in exchange for the governor appointing Scrushy to an important hospital regulatory board.

Before his sentencing that his lawyer called "cruel and unusual," Siegelman told a judge that he "deeply regrets" the things he has done.

"I apologize to people for the embarrassment my actions have caused," Siegelman said.

Acting U.S. Attorney Louis Franklin says the sentence is a "welcomed step toward closer to a dark chapter in Alabama politics."

Scrushy recently was re-sentenced to 70 months in prison in January 2012, more than a year less than his original sentence of 83 months in 2007. He was released after serving about five years of his sentence.

But the case may not be over. Siegelman said he's made no decision about whether to appeal his sentence.