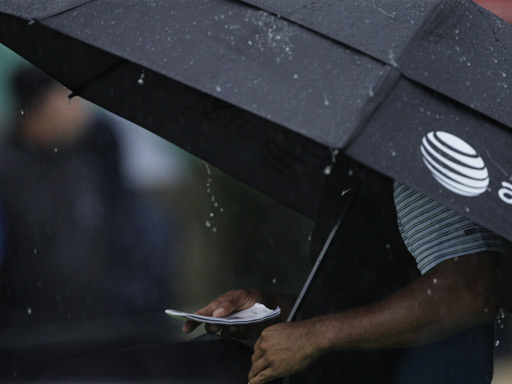 Everquest is an online version of role-playing games like Dungeons and Dragons. It unfolds in real time as players explore a fantasy world. There's no end to the game once you begin to play, unless you turn off the computer.

So addictive is the game that even the most devoted players jokingly refer to Everquest -- as "evercrack," national correspondent Jon Frankel reports for The Early Show.

Melissa Bilke and Rick Vanderpool are engaged to be married. They are deeply in love with each other and with Everquest.

"There's so much going on in the game, it's easy to get wrapped up in it, just like real life, so it's hard sometimes to log off," says Vanderpool.

They play side by side for about four hours every night, trying to improve their online characters.

"I'm glad we can do it together. I'm glad that we have something we can do together as a couple," says Bilke.

The game's a runway hit for Sony, with more than 1.5 million copies sold. On average, 100,000 people simultaneously roam the imaginary world called Norrath every night.

"You create an online person in the form of a fantasy-based character - a knight in shining armor, a wizard, a rogue. And you are able to role play that character in Everquest and take on an adventure," says Scott McDaniel, vice president of Sony Online Entertainment.

Thousands gather for Everquest conventions like the one in Baltimore. Some even go to Internet auction sites to buy powerful characters and magic weapons from other players, spending hundreds of dollars for virtual property.

"The game is designed so that it's not just running around this virtual world and slaying dragons. There's a lot of community, a lot of social interaction going back and forth," says McDaniel.

But Elizabeth Wooley says it came at the expense of real world interaction for her son Shawn.

The 21-year-old also wanted to play Everquest and often spent as many as 12 hours a day online for more than a year. His mom says he logged into the game and logged out of his life

"He stopped trying because it was easier to move on in the game than it was in real life," says Wooley. The last time he logged onto Everquest was 6 a.m. Someone heard the shot around 11. When I found him he was sitting at the computer with Everquest on and that's where he killed himself."

Shawn had problems. He was diagnosed with depression and schizoid personality disorder. But Mrs. Wooley believes an addiction to Everquest pushed him over the edge.

She says her first thought was that he killed himself because of the game.

Wooley collects tales of Everquest addiction she finds on the Internet where a half-dozen support groups for players' families have sprung up. While Bilke and Vanderpool have found a common bond, some couples are breaking up over the game.

An online survey of more than 2,000 Everquest players found the average playtime was 20 hours a week. Thirty-seven percent of players said they were addicted and another 27 percent admitted they were probably addicted.

"I think we are starting to see just the beginning of what is going to be a larger issue," says psychologist David Walsh, adding "The makers of these games have to start thinking about warnings for people." Walsh is also the president of the National Institute on Media and the Family.

"It's not our job to police how long people are playing in our virtual world; it's really up to the individual to make sure they are not taking it too far," says Sony's McDaniel.

Wooley has started a Web site for online addiction and she wants Sony to warn players about overdoing it. As for Sony, it's working with George Lucas on a Star Wars-based version of Everquest that industry experts believe could ultimately be more popular than Everquest.

The Truth About Carmen Electra