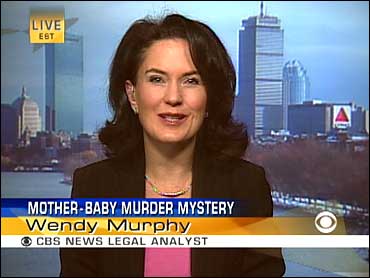 Carl Everett doubled in two runs with his third hit of the game and the Houston Astros finally figured out Francisco Cordova, holding off the Pittsburgh Pirates to win 7-4 Friday night.

Mike Hampton (9-5) pitched effectively until tiring, yielding three runs on six hits over 6 2-3 innings for his third consecutive victory over the Pirates. He has a 1.11 ERA against them over the last two seasons.

Until Friday, Cordova (9-9) had been even more dominant against the Astros, limiting them to four hits and two runs over 24 innings in three 1997 starts including nine no-hit innings on July 12.

But Cordova struggled with his control in his first start against Houston this season, walking five, hitting a batter and allowing five runs over 6 2-3 innings after taking a 1-1 tie into the sixth.

Everett did the most damage, figuring in all but two Houston runs as the Astros won their fourth in five games.

Kevin Young was 3-for-4 with a solo homer and two doubles for the Pirates, who lost for the fifth time in seven games.

Moises Alou and Eusebio added run-scoring singles in the seventh, making it 6-1.

Hampton left after Young's 21st homer, Jose Guillen's double and Polcovich's run-scoring single in the seventh. Jay Powell prevented the two-run inning from becoming even bigger, getting Jason Kendall to fly out with the bases loaded and two out.

Powell did permit a run in the eighth on Manny Martinez's two-out single, ending a streak of eight consecutive scoreless outings. T.J. Nitkowski came on with two on and two out to retire pinch-hitter Turner Ward on a grounder.

Bagwell gave Houston an insurance run with his 23rd homer in the ninth off Mike Williams.

Kendall, trying to become the first catcher to win the NL batting title since the Braves' Ernie Lombardi in 1942, went 1-for-5 to drop his average from .343 to .341.

Doug Henry pitched the ninth for his second save.