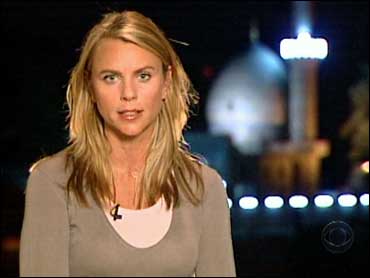 I hear complaints about the state of television news, about the lack of substance. Are these people really watching?

Wednesday night CBS' Lara Logan reported from Iraq about the controversy that has erupted there since her exclusive report on an orphanage for special needs children who had been tied to their beds and left to languish in their own waste.

The pictures were terrifying, and the interviews with the American soldiers who helped save the children had even more impact. Soldiers and Marines would rather save lives than take them, and this story showed these folks at their best.

At the commercial break I flipped to NBC, where a great piece on the Nightly News about the cities of El Paso, Texas, and Juarez, Mexico, separated by the Rio Grande but connected in every other possible way, was under way. No demagoguery, just good reporting. Then on I went to ABC where, in Jordan, Bob Woodruff told of the plight of refugees from the Iraq War.

The evening news shows aren't dead. In fact, they may be better than they've been in a long time.


Harry's daily commentary can be heard on many CBS Radio News affiliates across the country. 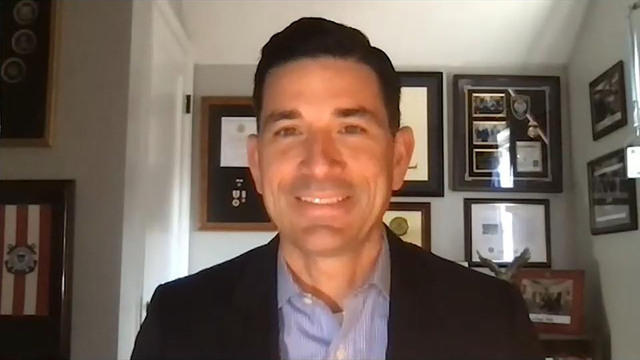 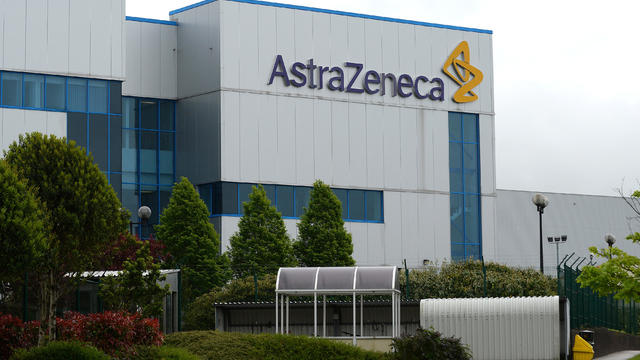 AstraZeneca hopes to file for COVID vaccine authorization within weeks

The drugmaker is working on a potential new vaccine that could be more effective against variants. 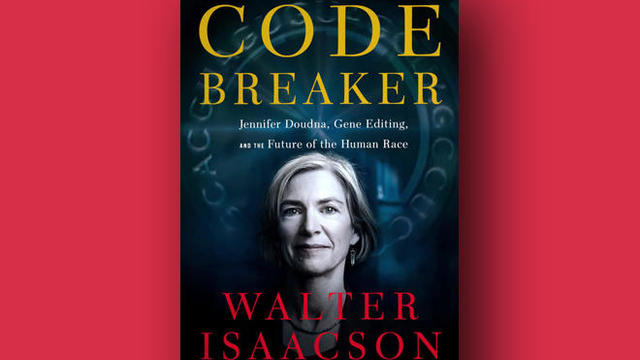 The latest book from the bestselling biographer of geniuses from da Vinci and Franklin to Einstein and Jobs tells the story of Jennifer Doudna and the creation (and moral questioning) of the gene-editing technology CRISPR. 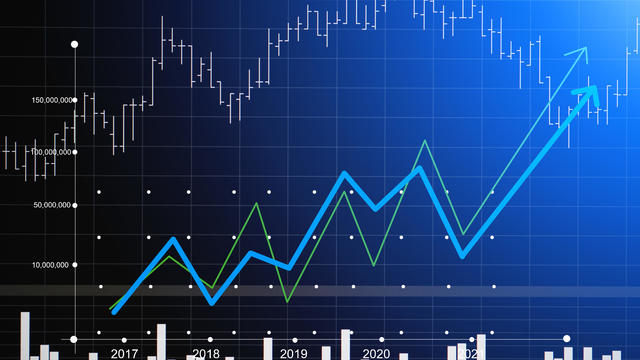