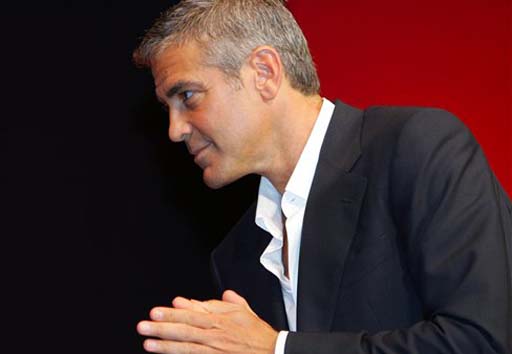 The nation's airlines and federal aviation policy makers made a big "U turn" Thursday about what is needed to help ensure the safety and security of the flying public. After the attack on America, the airline industry, the pilots, and government regulators are now lining up to set a new course.

Airport security in the United States has long relied more on show than substance, with high-tech equipment operated by low paid screeners, and most of it under the direct control of the airlines.

Critics say it is a system designed to keep already law-abiding citizens toeing the line. Charles Barkley, President of the American Association of Airport Executives tells CBS News "We didn't set up a security system in aviation to catch a special ops team of suicide pilots trained to do this."

With the airline industry reeling and passenger confidence shattered, the Federal Aviation Administration has promised changes. FAA Administrator Jane Garvey told a Senate Commerce Committee hearing that the agency needs to fundamentally change the way it approaches the screening of airline passengers.

A consensus is building to turn over security at the nation's 450 airports to a federal police force. U.S. Senator Max Cleland, D-Ga., said, "Our screeners look at going to work at Cinnabon as a promotion. We can't have that kind of culture now as our first line of defense."

Already, more armed guards are patrolling airports and sky marshals will likely return to domestic flights. And broad changes are being demanded on the airplanes themselves. Duane Woerth with the Air Line Pilots believes that the cockpit is the last line of defense.

Pilots, afraid of being trapped in a fire, have long opposed stronger cockpit doors. But, now they want a fortified bunker. They want dead bolts on the doors, mesh screens inside the cockpits to entrap intruders...and as a last resort, stun guns. Woerth said, "Our idea is to keep them out of the cockpit so we can do the only thing we really can do, which is fly the airplane. I said today, I can't be Sky King and Wyatt Earp at the same time."

Airport security upgrades are expected to be ordered in the next ten days, according to CBS News Correspondent Bob Orr. The changes will come with a $2 billion a year price tag for taxpayers. But the nation has already paid a far steeper price for a system that failed to protect us.