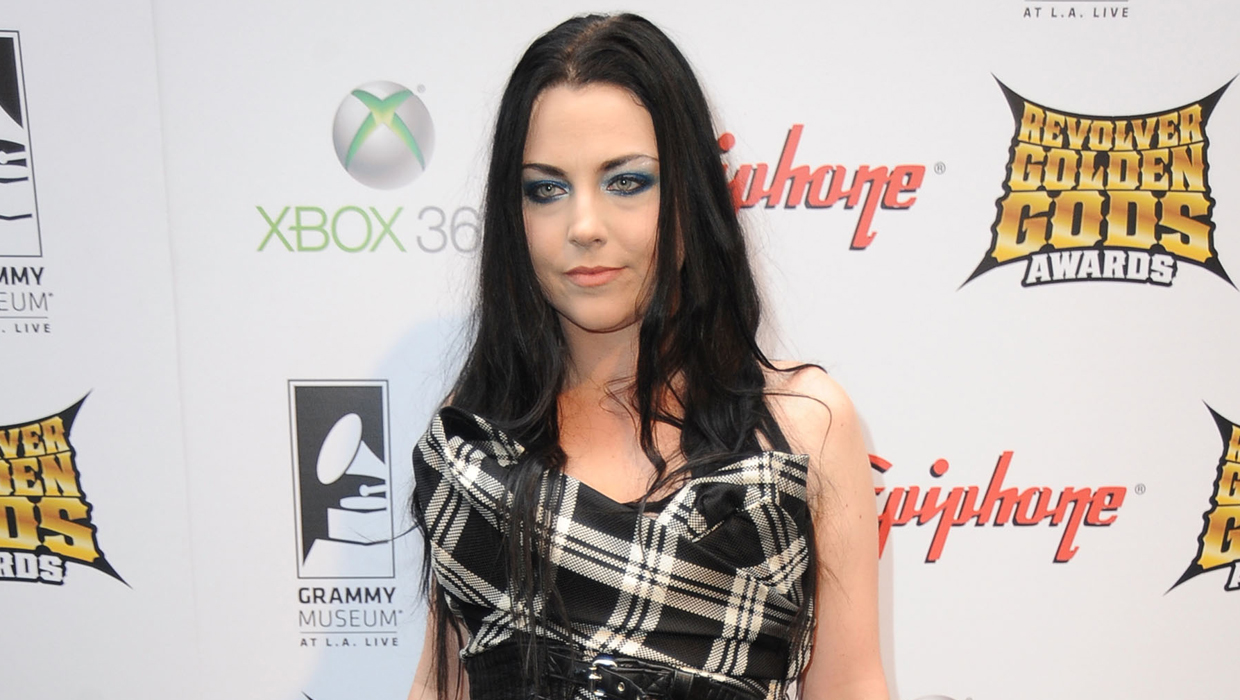 Evanescence singer Amy Lee and her husband, Josh Hartzler, are expecting their first child together.

On Tuesday, she tweeted:

Lee and Hartzler, a therapist, have been married since 2007.

Evanescence released its first album in 2003. Two more followed -- the more recent surfacing in 2011. Lee last toured with the band in fall 2012.