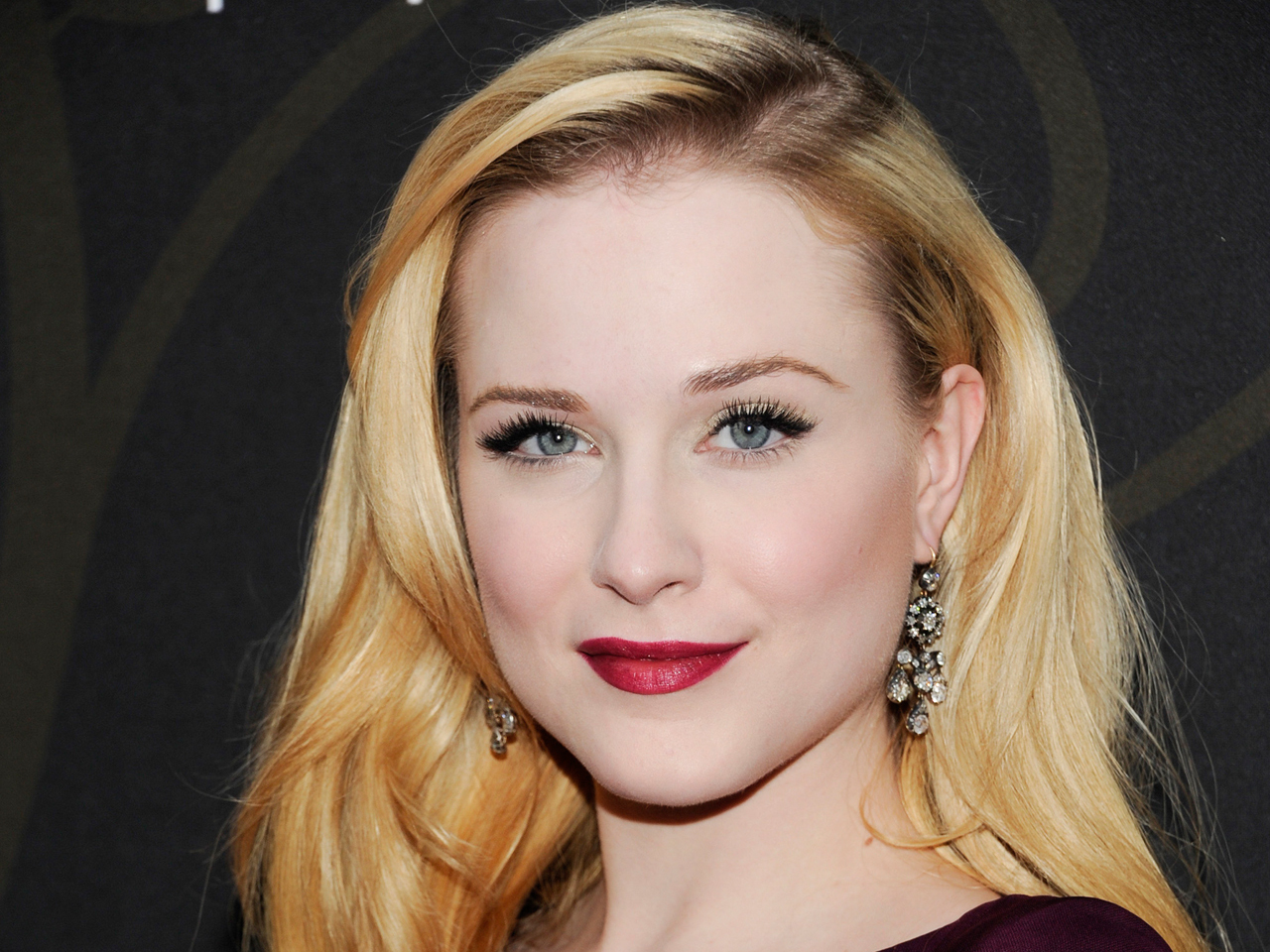 (CBS) Ah, to be young, attractive and profiled in a magazine with something(s) to say.

Evan Rachel Wood  is bisexual. Cat's out of the bag!

Anyway, Wood says that and a lot of other things in a new, short-ish "Esquire" article:

She has a bunch of tattoos (one of which is secret!). She loves David Bowie (which helps explain her love of androgyny!). She'd marry her "Mildred Pierce" co-star Kate Winslet if she could (and she could in Connecticut, Washington, D.C., Iowa, Massachusetts, New Hampshire or Vermont!). She's obsessed with death (heavens to Murgatroyd!).