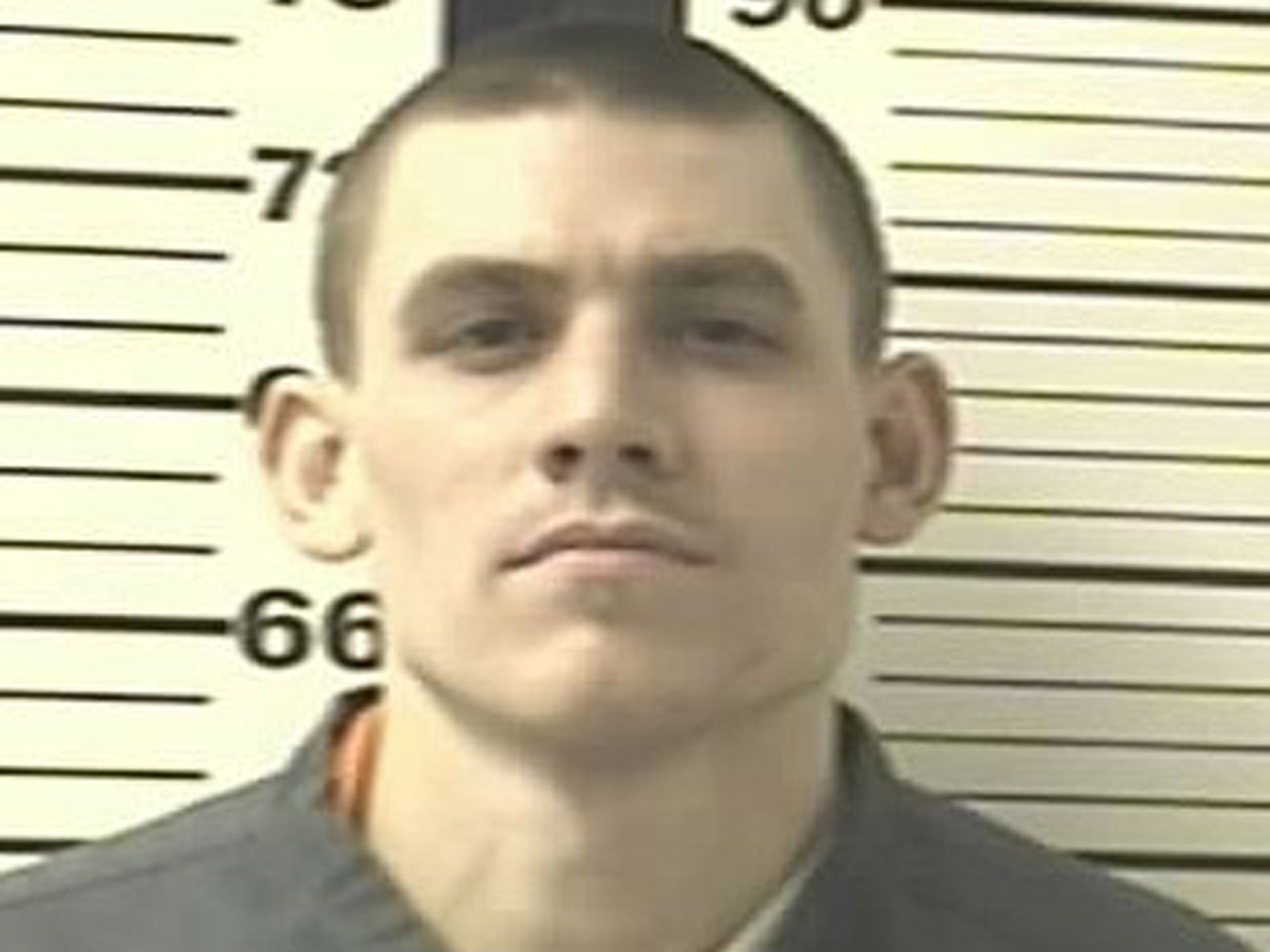 (CBS/AP) DENVER - The man who allegedly shot and killed a Colorado corrections chief last month was supposed to serve four more years in prison, but was mistakenly released in January due to a clerical error.

Evan Spencer Ebel, who died in a shootout with authorities on March 21, pleaded guilty in 2008 to assaulting a police officer. In the plea deal, Ebel was to be sentenced to up to four additional years in prison, to be served after he completed the eight-year sentence that put him behind bars in 2005, according to a statement from Colorado's 11th Judicial District.

However, the judge didn't say the sentence was meant to be "consecutive," or in addition to, Ebel's current one. So the court clerk recorded it as one to be served "concurrently," or at the same time. That's the information that went to the state prisons, the statement said.

So on Jan. 28, prisons officials saw that Ebel had finished his court-ordered sentence and released him. Judicial officials acknowledged Monday that Ebel's previous felony conviction was inaccurately recorded and his release in January was an error. They have vowed to review their procedures to ensure the mistake doesn't happen again.

involved in the death of Nathan Leon, who was killed March 17 after heading out to deliver a pizza.

Charles Barton, chief judge of the 11th Judicial District, and court administrator Walter Blair, said in a statement that the court regrets the oversight "and extends condolences to the families of Mr. Nathan Leon and Mr. Tom Clements."

Leon's widow said the apology wasn't going to cut it.

"How do I tell my 4-year-olds, `Daddy was murdered because of a clerical error,"' Katherine Leon told KUSA-TV in Denver.

Leon's father-in-law told AP he had no immediate comment.

The attack that led to the plea deal took place in 2006. According to prison and court records, Ebel slipped out of his handcuffs while being transferred from a cell and punched a prison officer in the face. He bloodied the officer's nose and finger, and threatened to kill the officer's family.

Ebel spent much of his time behind bars in solitary confinement and had a long record of disciplinary violations. Records show he joined a white supremacist prison gang.

Ebel's early release was just the latest twist in a case full of painful ironies. His father is friends with Gov. John Hickenlooper and had testified before the Colorado Legislature about the damage solitary confinement did to his son. Clements was worried about that very issue.

Hickenlooper raised the case with Clements when the governor hired him to come to Colorado in 2011. The Democratic governor said he never mentioned Ebel's name and the inmate received no special treatment.