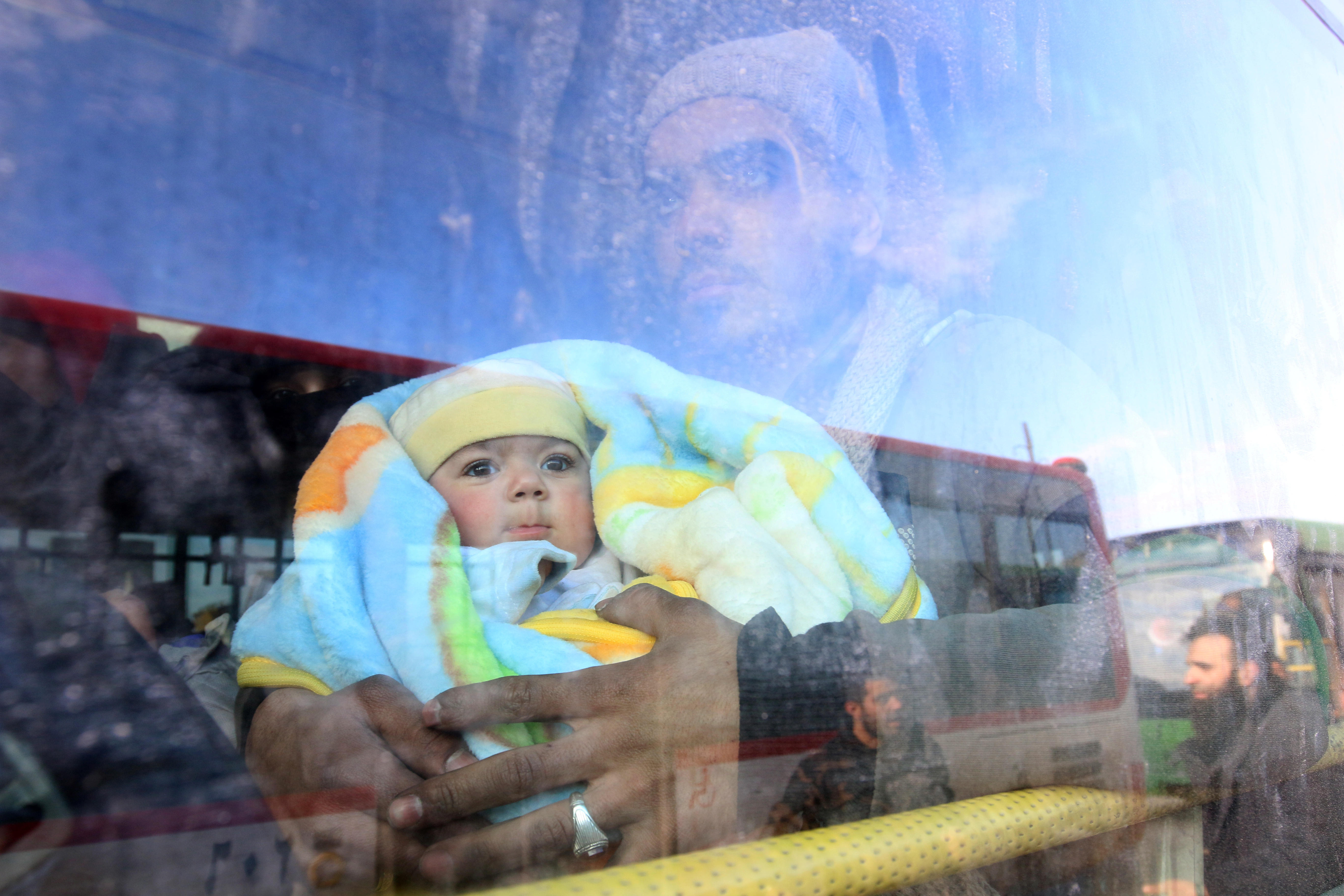 BEIRUT -- An operation to evacuate people from east Aleppo -- and from two Shi’ite villages in the Syrian province of Idlib -- has been completed, the International Committee of the Red Cross reports, according to Reuters.

“All civilians who wished to be evacuated have been, as well as wounded and fighters,” Krista Armstrong, a Red Cross spokeswoman, said on Thursday.

A statement by the Syrian armed forces earlier in the day said the northern city of Aleppo has returned to government control, ending a four-year rebel hold over parts of the city.

The statement broadcast on Syrian TV said the army has re-established “security” in the northern city after the last rebels evacuated from their final toe-hold in the eastern parts of the city.

The Syrian government’s recapture of Aleppo is a major turning point in the Syrian civil war with potentially powerful political repercussions. It represents a momentous victory for President Bashar Assad and a crushing defeat for Syria’s opposition which will struggle to forge a way forward.

The ancient city has been divided into rebel and government parts since 2012.

About 4,000 people were evacuated overnight and more gunmen and civilians braved freezing temperatures to leave. The evacuations came as Assad said his forces’ achievements in Aleppo are a “major step on the road to wiping out terrorism” and should pave the way toward ending Syria’s civil war.

The evacuations were set in motion last week after Syria’s opposition agreed to surrender its last footholds in eastern Aleppo. Since then, some 35,000 fighters and civilians have been bused out, according to the United Nations. The ICRC said in a statement that more than 4,000 additional fighters were evacuated in private cars, vans, and pick-ups from eastern Aleppo since Wednesday.

“The bad weather, including heavy snow and wind, and the poor state of vehicles mean things are moving much more slowly than expected,” the ICRC statement said. “The evacuation will continue for the entire day and night and most probably tomorrow.”