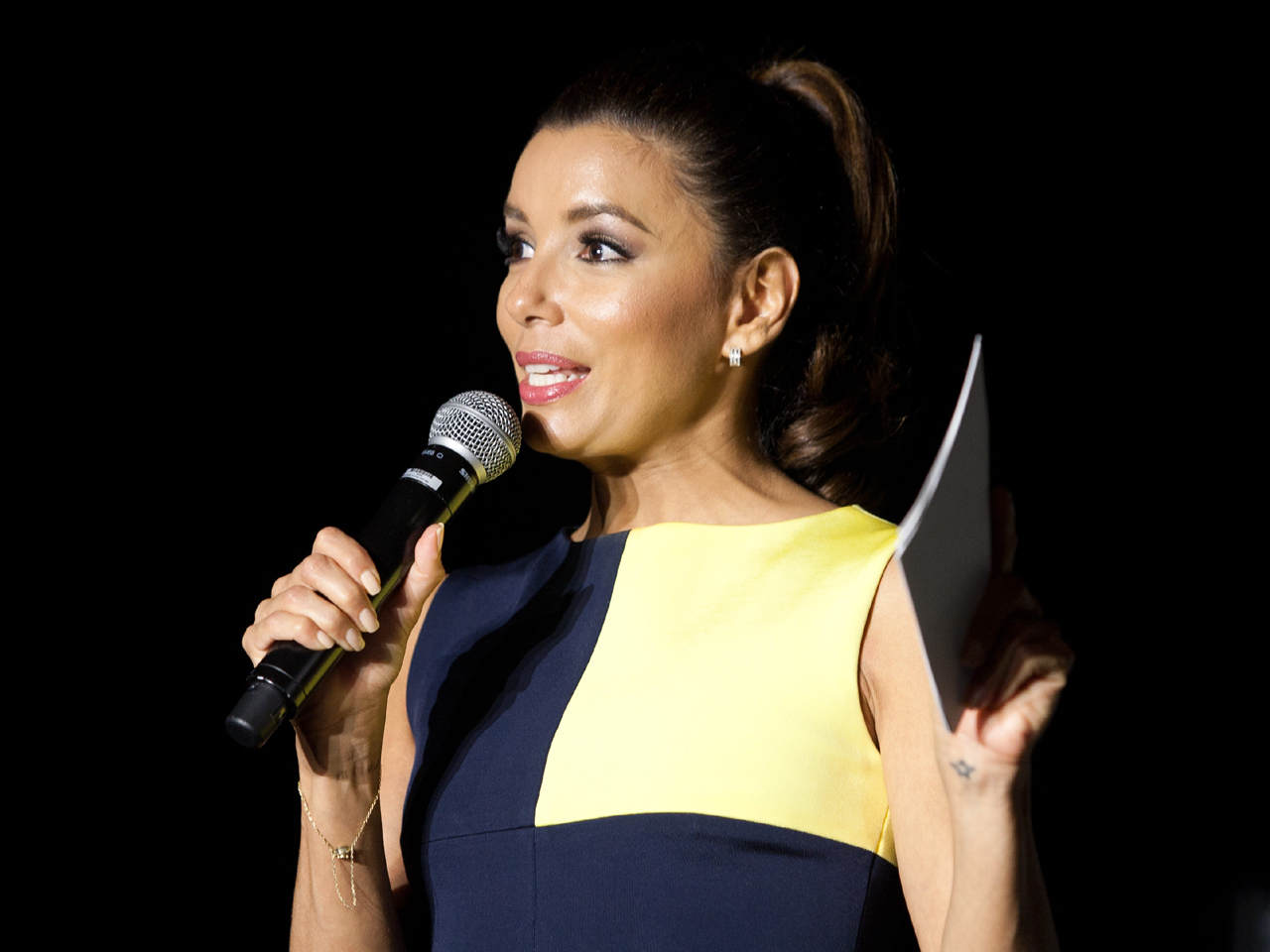 (CBS/AP) Eva Longoria says the speech she'll give Thursday at the Democratic National Convention will be very different from the one Clint Eastwood's gave to Republicans.

"No empty chairs," the actress said Thursday during an appearance on the "Today" show.

Eastwood delivered a bizarre and rambling address last week at the GOP convention, talking to an empty chair as he pretended to converse with President Barack Obama.

The "Desperate Housewives" star is a co-chair for Mr. Obama's reelection bid. On "Today," she said that her narrative will be very different from Eastwood's when she addresses the convention.

"[Eastwood] had a different narrative,'' she said. "Everyone keeps comparing us because we're both from the entertainment industry, but I'm a co-chair for the campaign. I'm on the ground, I've been in swing states, I've been talking to the American people, I've been out there speaking on behalf of Obama's record. I've been in the trenches."

"My narrative tonight with my speech and what I'm going to tell the American people is very different than what Clint did," she added.

Watch her full interview below: