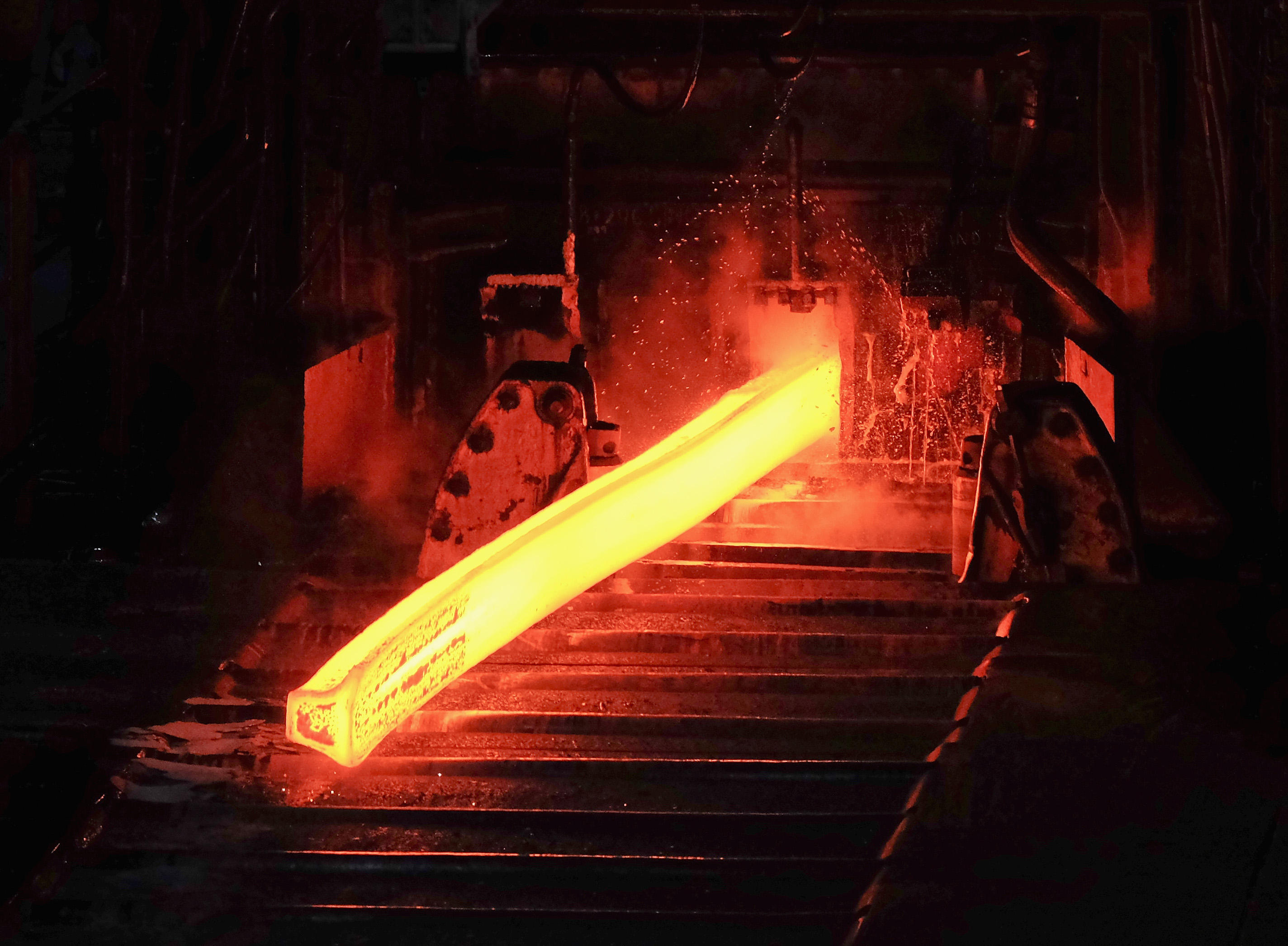 The European Union says the decision by the U.S. administration to grant a one-month tariff exemption extension on EU imports of steel and aluminum is bad for business and that the bloc should be granted a permanent exemption. The 28-nation EU said the U.S. decision "prolongs market uncertainty, which is already affecting business decisions."

The U.S. announcement only postpones for a month a potential trans-Atlantic trade war since the EU has already said it will retaliate if the Trump administration imposes the tariffs.

"As a longstanding partner and friend of the U.S., we will not negotiate under threat," the EU said, adding that a trans-Atlantic agreement "has to be balanced and mutually beneficial."

The White House announced Trump's decision to extend his own self-imposed deadline on deciding whether to permanently exempt the European Union, Mexico and Canada from the tariffs on Monday night. Mr. Trump had intended to announce his decision at midnight Tuesday. Now, the exemptions will remain in place for another 30 days.

The administration also said it had reached an agreement in principle with Argentina, Australia and Brazil on the tariffs.

A possible trade war with Europe could come just as the Trump administration prepares for trade talks with China.

Mr. Trump decided in March to slap tariffs of 25 percent on imported steel and 10 percent on imported aluminum. He justified the action by saying it was needed to protect American metal producers from unfair competition and bolster national security. He had granted temporary exemptions to Canada, Mexico, Brazil, the European Union, Australia and Argentina.