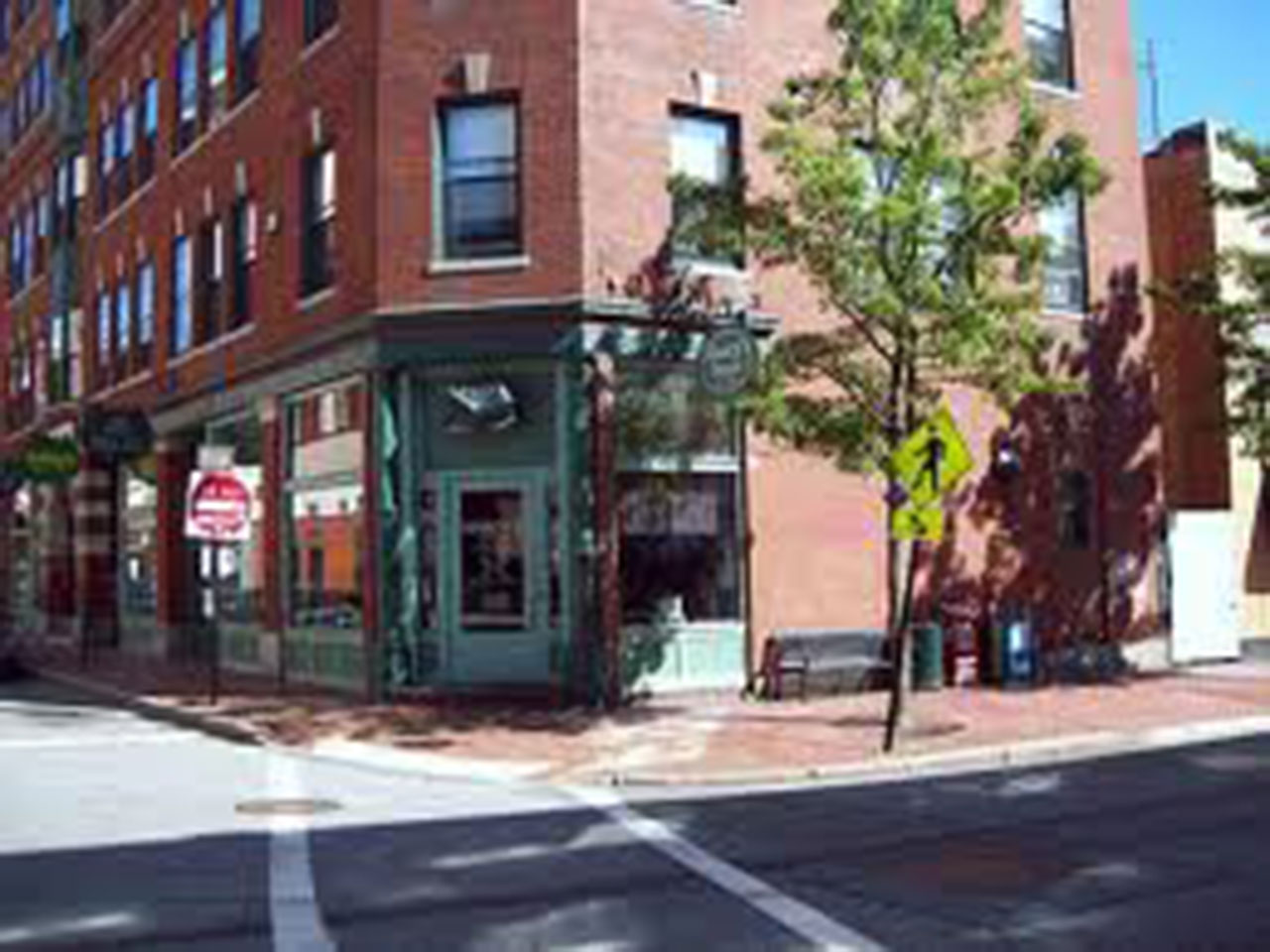 NEW YORK -- What went down at Marcy's Diner in Portland, Maine, between the vacationing parents of an antsy toddler and the annoyed, profanity-prone restaurant owner is a case of she said-she said.

The pancakes took a long time. It was raining. An invitation to leave was extended, albeit not terribly politely. Words were exchanged both in the moment and later more vehemently on Facebook.

There was the inevitable social media storm after word of the July 18 showdown surfaced, including more than 6,000 comments both yay and nay for the family on The Washington Post's website after Tara Carson, mom of the 21-month-old, put out her side of the story Wednesday.

So where does restaurant etiquette stand today when young children act up, even in a seemingly family friendly environment such as Marcy's? We break it down with a trio of experts:

Is it worth dining out with tots?

"In general, parents definitely SHOULD be bringing their kids to family friendly restaurants to get them used to the experience of dining out. But you do have a responsibility to the people around you. If your child is crying and screaming at length, it's probably time to pay the bill and go," said the Emily Post Institute's Lizzie Post, great-great granddaughter of Emily and co-host of the Awesome Etiquette podcast on American Public Media.

"People are going to spend hundreds of dollars on dinner and stay there for three hours," she said. "Bringing kids in at 8 or 9 when they're tired or cranky, does happen. A lot of parents just don't care."

"The operative word is fast," she said.

Did the Carsons forget the Cheerios?

"Where was the coloring book? And everybody criticizes it but where was the iPhone? When you recognize that your child is in that kind of a moment, where anything you do to alleviate the situation or get their attention doesn't work, then it is time to leave the restaurant," said Post, who lives in Burlington, Vermont. (Carson did not respond to email and telephone messages for comment.)

The bottom line, Brouwer said, is "nothing is going to help if a child doesn't want to be there."

Before things get out of a control, it would also serve everybody to comp the meal of the frazzled parents to hurry them out the door, she said.

"Children who cry in public places, at length (more than five minutes), need to be taken outside by a responsible and understanding parent. When kids aren't socialized, parents have failed," Masini said.

"Ask anyone in Brooklyn. Brunch is definitely now populated by strollers. It's a desire of people to still want to enjoy the things that they enjoy and enjoy them with their kids, rather than feeling like they can't go out because they have kids," Post said. "I think we say every generation feels entitled. It's one of those things where we always look to the next generation and tell them they're terrible."

Brouwer does consider many in this generation of parents on the selfish side.

"They don't take the time to teach the children or don't care what the consequences are for poor behavior in public," she said.

Masini said parents have more complicated lives today and that trickles down to their relationships with their children.

"And then there are the times when parents are simply busy on their own cellphones at the same meal tables where kids are misbehaving, which is a karmic vision in and of itself," she added.

Whose responsibility is this?

"You have to let the parents deal with the child. First the restaurant person should ask, 'Is there anything we can do to help?' That might just let the parents know they're at least trying to be nice," Post said. "If your toddler is still not at the point where they can sit down for 10 or 15 minutes for kids under 4, then you need to think about that. Some kids aren't ready yet to sit down for 45 minutes to an hour at a restaurant. Find a place that's more grab and go."

Brouwer added: "Children are children. People are not born with good manners. They have to be taught. Are they taught at home, 'This is the way you behave at the table'? That's where it needs to begin."

On the restaurant side, it behooves everybody to get food to a waiting child right away, she said.

Masini said the logical first step for a restaurant owner or manager is to ask the parents of a child over the behavior line to step outside.

"When the restaurant owner does not do that, the problem festers, tempers flare and the social media war that ensues is a derivative problem," she said.

But it was raining, we were traveling?

"You know what, rain happens. Go take your kid someplace where you can sit under an awning for a minute," Post said.

Brouwer said there's no weather rule when a child is screaming. "I don't think it was legitimate to stay when this child was screaming. I don't care if it's raining out. Take your child out of that situation."

Generally speaking, Masini said, parenting through restaurant situations may have more to do with broader issues.

"When a child finger paints the table with ketchup, you're not looking at a genius toddler's baby Rorschach blot art," she said. "You're looking at a child in need of boundaries and socialization."