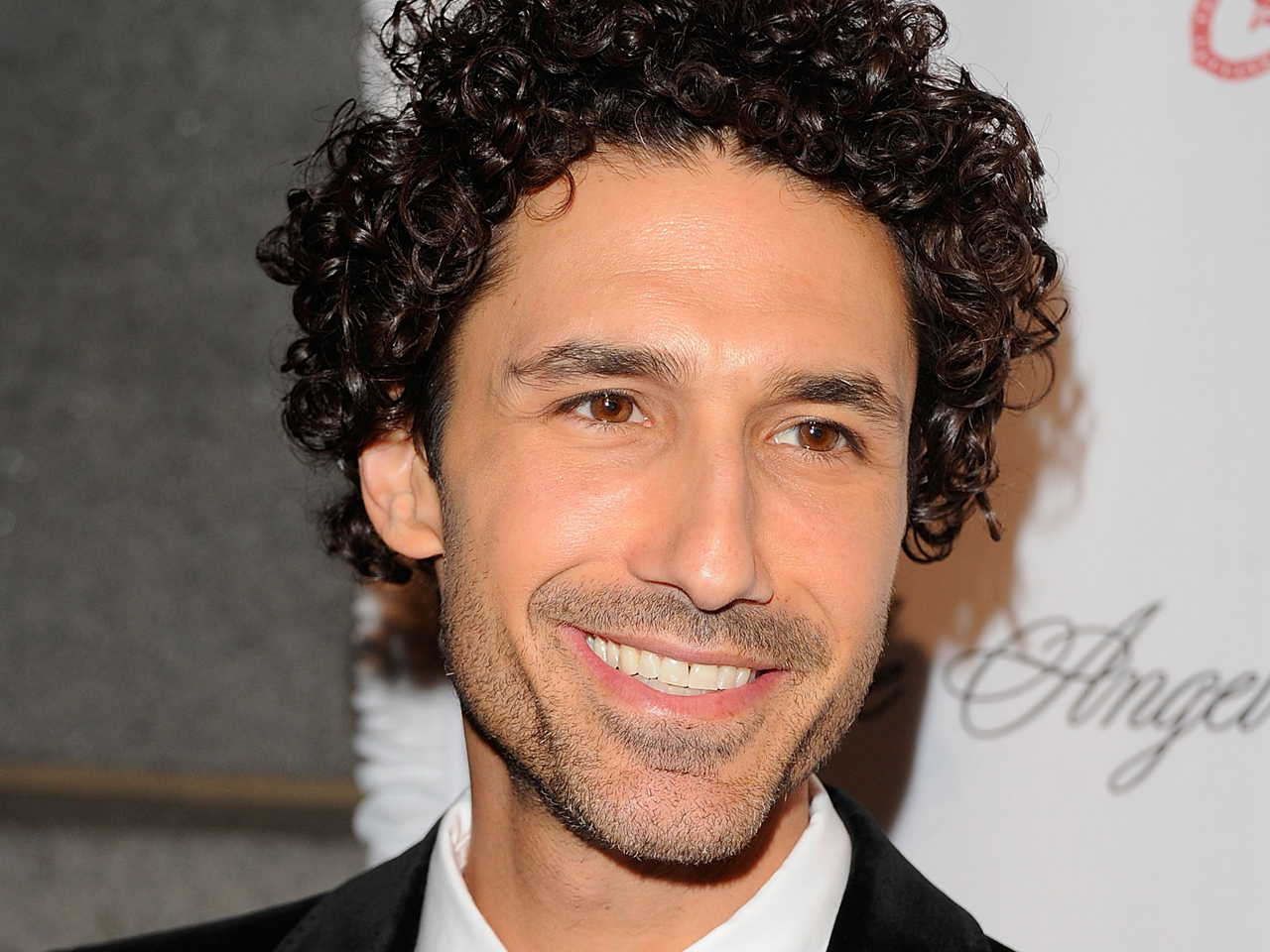 The "Survivor" winner, who was diagnosed with a rare form of Hodgkin's lymphoma in 2009 and had been in remission since April 2010, revealed that the cancer returned to his chest.

Doctors gave him the news on Sept. 14. His girlfriend, fellow "Survivor" winner Jenna Morasca, was by his side.

"She's taking it like the rock star that she is," he said. "We're both filled with fear and anger and anxiety and gratitude and frustration. But there's so much love there. It's this whole spectrum of emotions."

"Unfortunately Ethan's cancer has returned," Morasca, 30, tweeted on Wednesday. "But we are determined to beat this together-forever!"

She thanked fans for their support in a later post: "Your support is overwhelming. I am in tears with a flood of emotions. Thank you ALL!"

Zohn tweeted, "I have taken all the fear instilled by this disease & transformed it into something fear itself should be afraid of."

On Oct. 18, he began a round of a "smart" form of chemotherapy that only targets cancerous cells, which he said means he will not lose his hair. After 12 weeks of treatment, he hopes to undergo another stem-cell transplant.

Zohn told People that he still plans to run the New York City Marathon on Nov. 6, to raise money for his Grassroot Soccer organization, which promotes HIV/AIDS education and prevention.

"The doctors think I'm crazy but they gave me the okay," he said. "Cancer isn't going to slow me down. I want people to know that you can still live a fulfilled life and move forward."